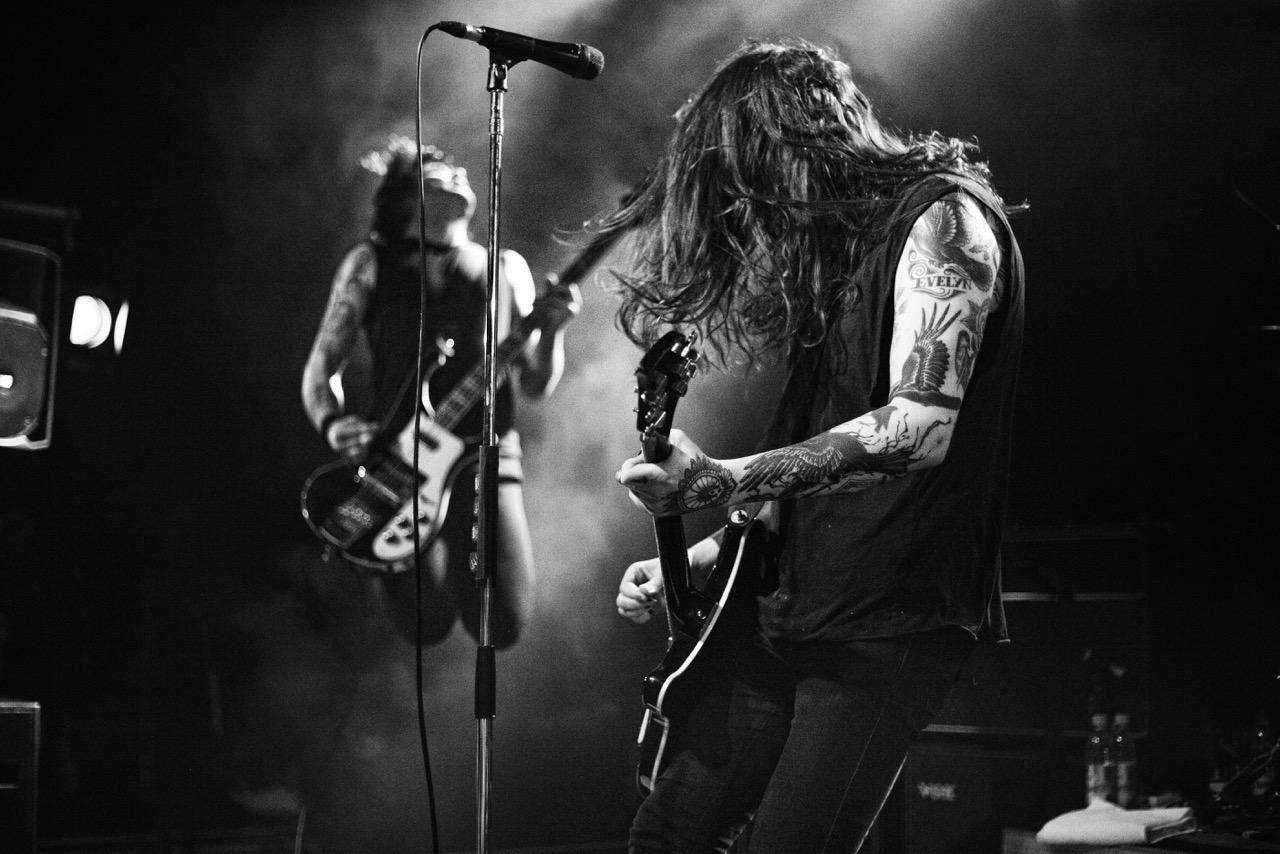 Against Me! have released the music video for “True Trans Soul Rebel” which you can check out below.

Featuring the moody, signature black & white animation of the esteemed artist, the video for “True Trans Soul Rebel” is the first visual to be released from the band’s upcoming live collection titled 23 Live Sex Acts. The album will be available in stores and online on Friday, September 4th. The album will also be released on TRIPLE COLOURED VINYL (blue, white, yellow) as well as digital and double cd via the Xtra Mile Recordings store here.

Against Me! will hit the UK again when they take to the Main Stage at this years Reading and Leeds Festivals. They will also be performing at a show with The Gaslight Anthem on Saturday August 29th at Shepherds Bush Empire (Sold Out).