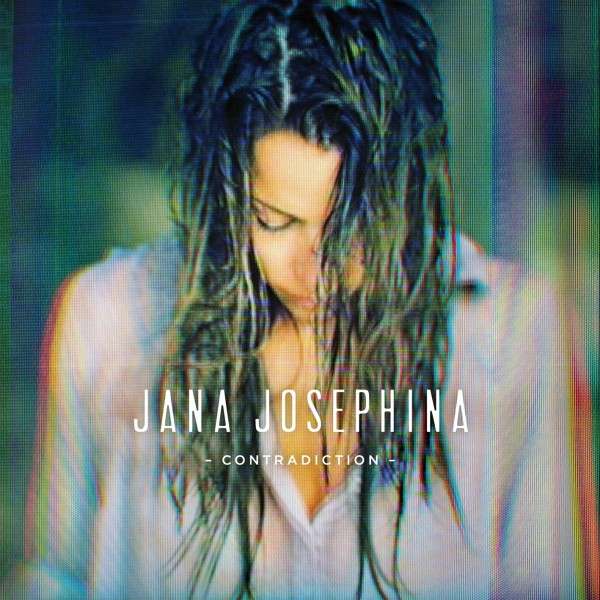 German electro-pop musician Jana Josephina’s debut album Contradiction has been over a year in the making. With three singles all gaining a lot of radio airplay, she has built a following, and this bright collection of upbeat music will be well received by her many fans.

The key to Josephina’s music is the combination of strong vocals and fast synth beats. There is tremendous energy in her music and the pulsing rhythms back her powerful and melodic voice quite nicely. There are hooks and big choruses aplenty, giving an optimistic dance sound just made for the club scene.

The album features all three singles Josephina has released over the past couple of years. I Know is an anthemic pop song with a typically confident vocal. Avalanche is also upbeat and bright while Dreamdancer has a strident feel to its music, softened by vocals that sweep across the song with real presence.

While the approach is similar throughout the album, Josephina does show some variety. Charm uses interesting percussive effects in a track that rises and falls, another with a massive chorus. Tomorrow is a fast paced dance/ pop song with an optimistic and forward looking feel.

There are also a number of slower tracks that allow the quality of Josephina’s vocals to stand out. Opening song Avian Me sets the tone with its talk of contradictions, starting with some lovely slower vocals delivered in a slightly deeper tone. Still is more piano based than synth and there is an unusually plaintive feel to the vocal delivery. Say What You Want is a quite beautiful song of love lost that sees perhaps the best vocal performance on the album.

Jana Josephina is clearly a talented musician, and is also an actress who has appeared in theatre productions, movies and television shows in her native Germany. But it is in the musical world where she is likely to make the biggest impact. This debut album gives a good demonstration of her fine vocals and is sure to be a big seller.