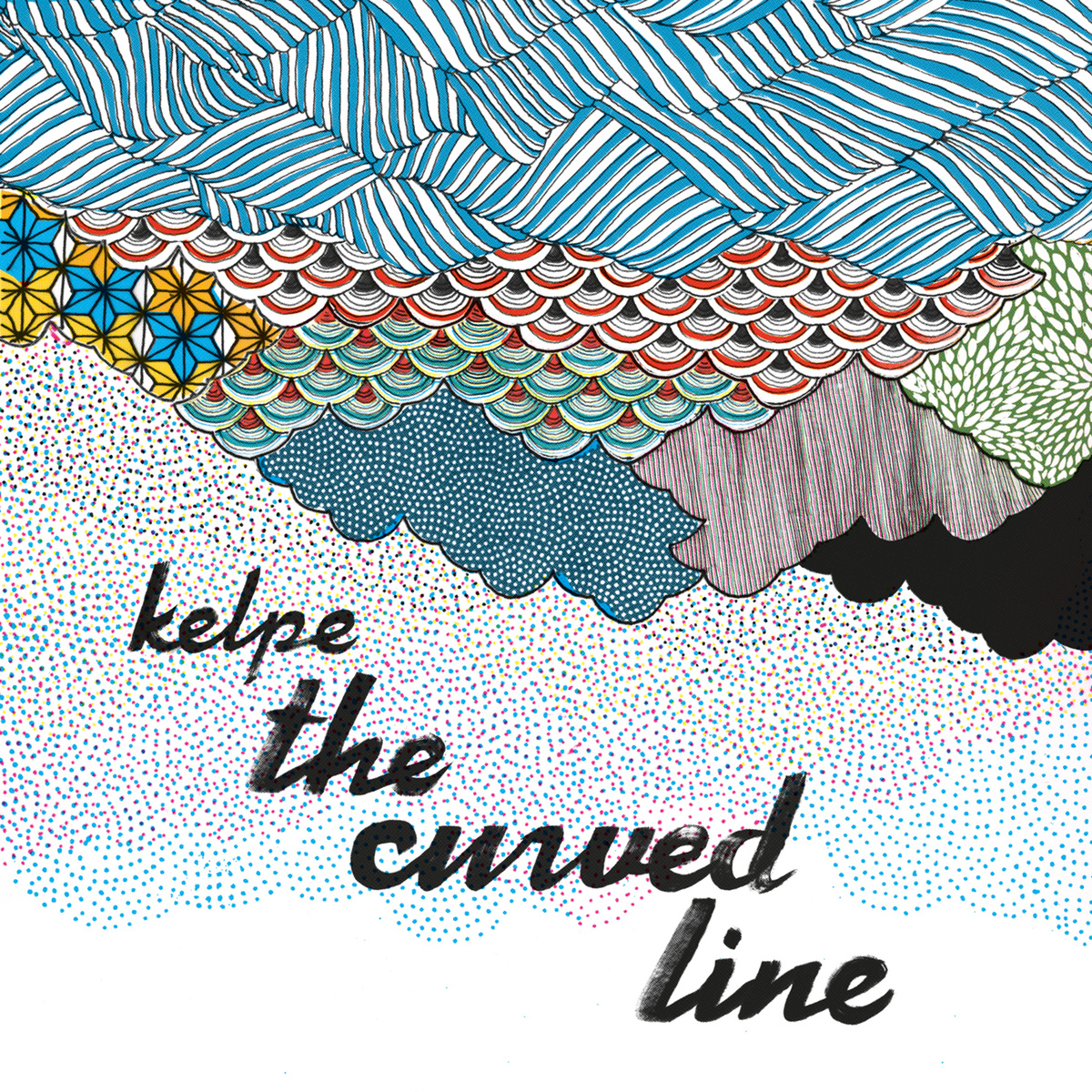 With over twelve years in the UK electronic underground scene under his belt already, Kel McKeown, aka Kelpe, has spent his career so far carefully carving out a considered niche for himself with his sonically-saturated approach to electronica.

His forthcoming fifth album ‘The Curved Line’ is a testament to time spent honing one’s craft – a sophisticated and engaging blend of expansive, ambient, synth-driven dance music that borrows from the worlds of Metronomy, Four Tet and the acid fizz of Krautrock, introducing jazz-esque arrangements and hip-hop style drum patterns to clever effect.

This is not a record of floor-filling, throwaway chops; rather it’s a sculpted, slim-line offering of sample-heavy beats, psychedelic oddball textures and twinkling soundscapes. Korgs, Moogs and pocket pianos sparkle richly across the sparse and spiny minimalism of the album’s percussive backdrop. It’s a sprawl of intriguing frequencies, cunningly placed off-beats and sonic points of interest that blip every now and again on the listener’s radar before disappearing beneath another wave of smooth synth, as layers of repetitive loops build to grandiose structures.

Tracks like ‘Valerian’ go a long way to demonstrating quite what a fluid and intelligent meeting of stuttering, crisp electronica and a more organic approach the album as a whole is; meshing the spiralling loops with increasingly complex rhythmic patterns and warm, broad tones. It’s the product of an enquiring mind – a man who isn’t afraid to spend several sleepless nights tinkering with cables and twisting a few knobs to find exactly the right squawk or splat from his vintage equipment.

Ultimately it’s a record that showcases just what a rich tapestry modern electronica is becoming and a love-letter to the benefits of not throwing out the baby with the bathwater. On ‘The Curved Line’ the analogue and the digital worlds nestle comfortably against each other in a way that we often strive for in our own reality – the only difference is, Kelpe actually pulls it off with flair.