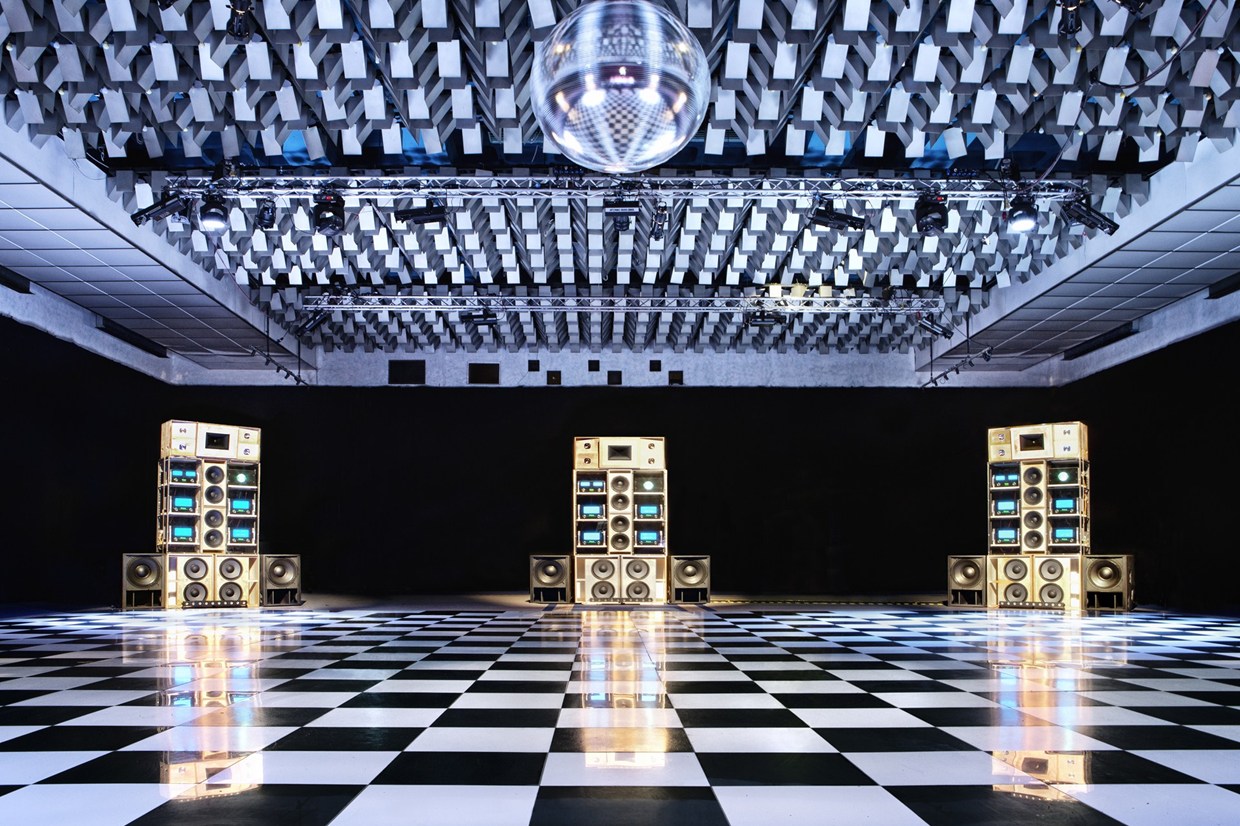 Due to popular demand, Despacio have confirmed a third and final show at Camden Roundhouse on Saturday 12th September and we’ve got FIVE pairs of tickets up for grabs for the night!

Through 50,000 watts of McIntosh power, a series of amps have been constructed in seven 11-foot stacks flanking the dance floor and fully immersing you in the Despacio sound. As music history as shown, McIntosh’s legendary amps will provide you with the ultimate pleasure of massive sound in an intimate space. This is sound at its absolute optimum. This is a party unlike anything you have ever encountered.

“I want to win tickets to see #Despacio in London with @Glasswerk #2manyLCDs – http://tinyurl.com/despacio “

One entry per Twitter account, prize includes entry to the night only. Entrants must be 18+ and following Glasswerk on Twitter to be eligible. Winners will be selected at random and notified via Twitter. Competition closes 2pm (GMT) Thursday 10th September 2015.