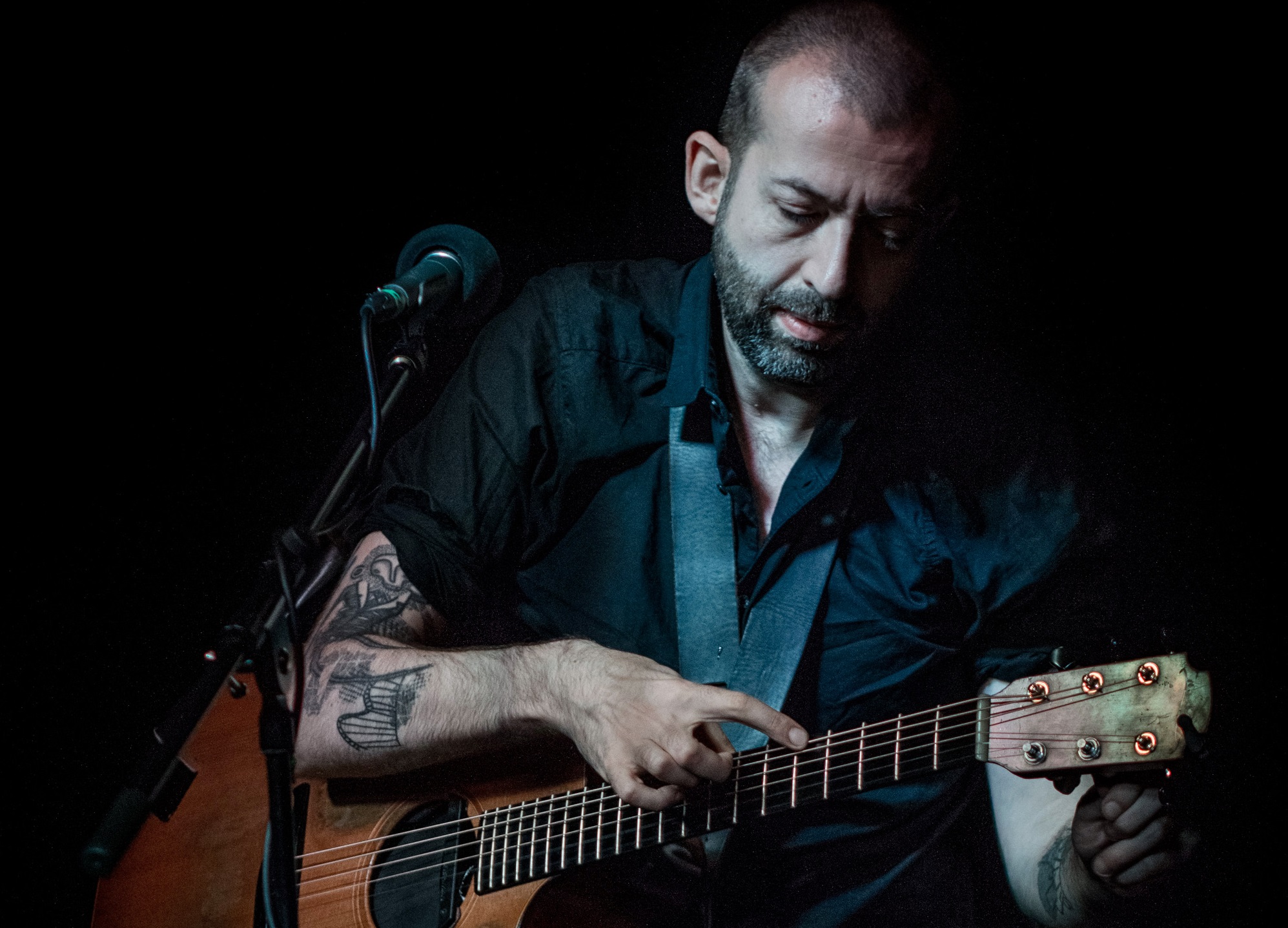 Acoustic guitar virtuoso and viral success story Jon Gomm has revealed a brand new live performance video for ‘What’s Left For You?’ – the latest track to be taken from his new ‘Live In The Acoustic Asylum’ album.

“This song means a lot to me, so releasing it is terrifying, like a bird pushing her baby out of the nest and hoping it flies” comments Jon on the track “I hope you like it. If you do, please tell somebody else about it.”

Jon is also pleased to announce he will be hitting the road throughout the UK in October 2015, Asia in November and December 2015 and Germany in February 2016 on a run of rescheduled headline dates, following an appearance at the London Acoustic Guitar Show and a tour of Canada later this month. He will be joined on the German dates by old friends Kugler & Waloschik who will be supporting him for the entire tour.

Get the new album Live In The Acoustic Asylum for Pay What You Want direct from Jon or from iTunes (but it’s twice the price and Jon gets less money).