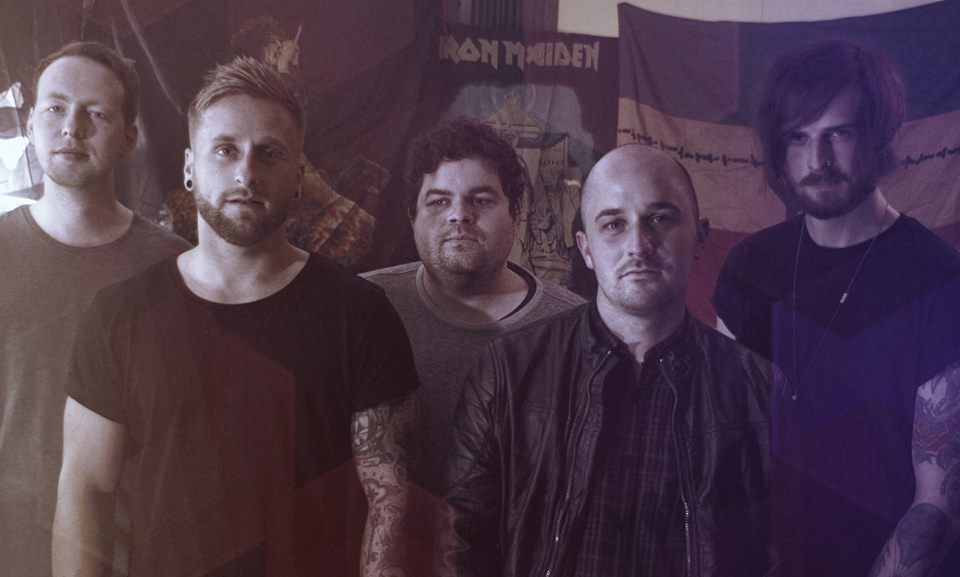 Wolverhampton based quartet DEARIST have released the video for their new single ‘Fix’, the second track to be taken from debut album ‘This House Has No Windows’ which is released on 23rd October 2015 via Southend-on-Sea independent label Close To Home Records. The album is available to pre-order on 12” vinyl now.

Formed in the sleepy midland city of Wolverhampton, the band started out as a studio side project for Kyoto Drive’s Adam Binder but quickly became his main focus.

Of shooting the video, Binder explains; “I know a guy from work who makes short films – he’d never done a music video before so I cheekily asked him if he’d give it a go for us. He came through good! We actually took over my house for the day to film it and used a different room for each band member, put some paper on the windows, trashed up the rooms a bit. I had to give the man next door a bottle of wine to say sorry for the noise though.”