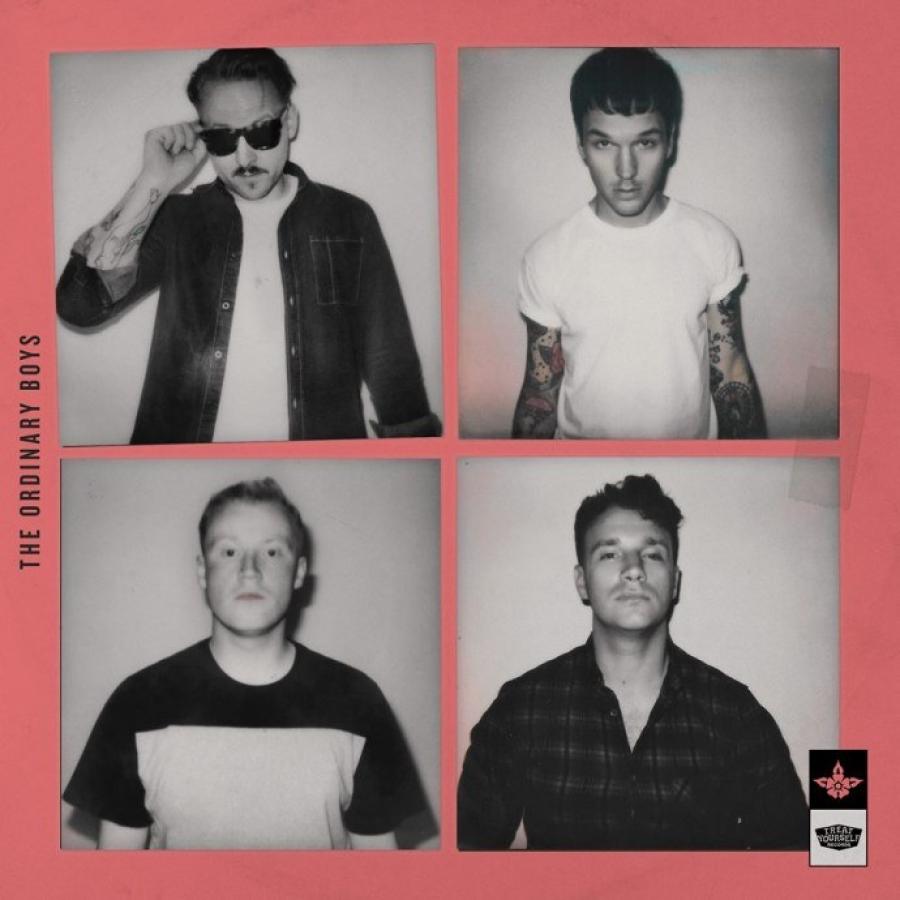 Aside from front man Samuel Preston’s appearance on Big Brother and two hit singles, The Ordinary Boys have had a fairly quiet existence. Quiet as it may be, they do have a very adoring fan base and what is quite an admirable get-up-and-go in them to crack on even when the chips are down.

As nostalgic as the resurgence of Britpop is, their new album is certainly a reflective tip of the hat to such a rarely-done-well genre. The disintegration of English indie-rock has only paved the way for such an offering of upbeat melancholia; the time was ripe. Their distorted guitar-driven pop rock is a sumptuous regurgitation of why The Ordinary Boys where once the band on everyone’s lips. Sadly though, the time for this kind of music has, to be quite frank, been and gone.

This is their first album in 10 years. That either means they’ve been writing this for 10 years, or just didn’t think to release it any earlier – the issue being that the efforts on this album are all but completely wasted. Every song sounds almost exactly the same, every croon has been crooned before and now, it must be said, that all lyrical matter contained within has been used a thousand times before, even by the band themselves.

The ideas are, in fact, tired – maybe even strained of any sort of originality. It’s not awful; it’s just been done before. It’s not that every band’s new release has to be entirely different; they just have to offer something different to the listener. Unfortunately we’ve all heard this album in a different form on countless occasions, and it will likely pass without much remembrance in 10 years time, which is surprising considering it took them 10 years to release it.