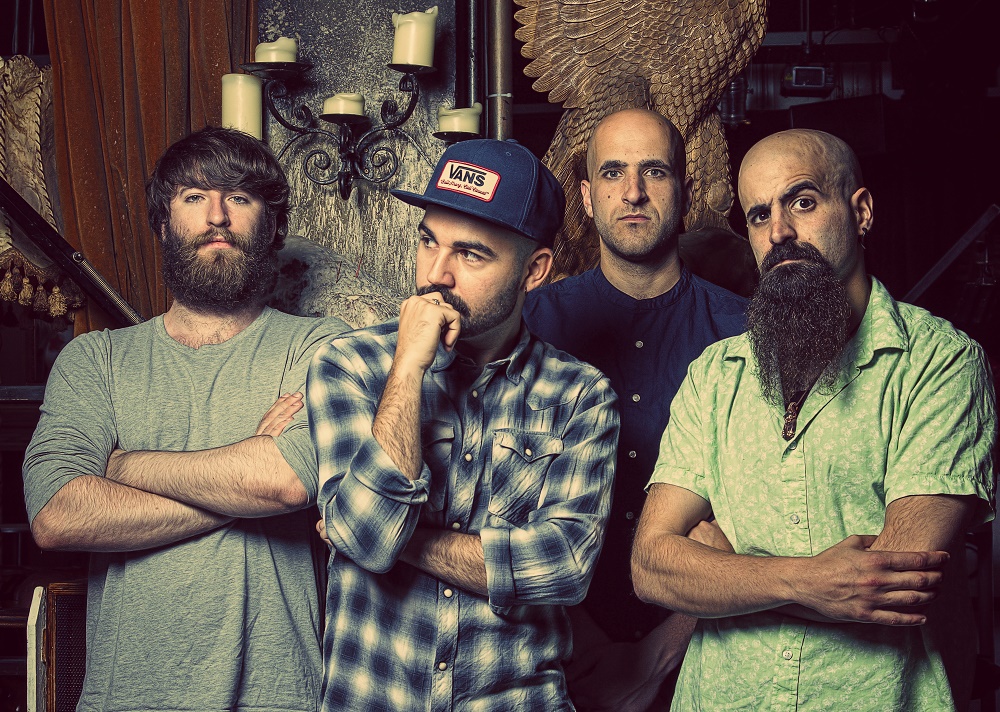 London alternative hard-rock quartet THE MANIC SHINE have revealed their new video for ‘Hold On’, the latest track from their new album ‘Trial & Triumph’ out via PledgeMusic on 13th November 2015. The song is available now as a free download with all preorders of the album via their PledgeMusic campaign.

The band are currently on the road on an extended run of UK headline tour dates that includes their album release show at The Barfly in London on 13th November. See below for a full list of additional dates.

“Hold On is a special tune for us. I remember being in the rehearsal when we first tried it out and it was magic, one of those songs that everybody just got. We’re so happy to be able to release it as part of our new album Trial & Triumph and it always, without fail, gets a hell of a reception live so we’re looking forward to playing it live on the upcoming headline dates!”