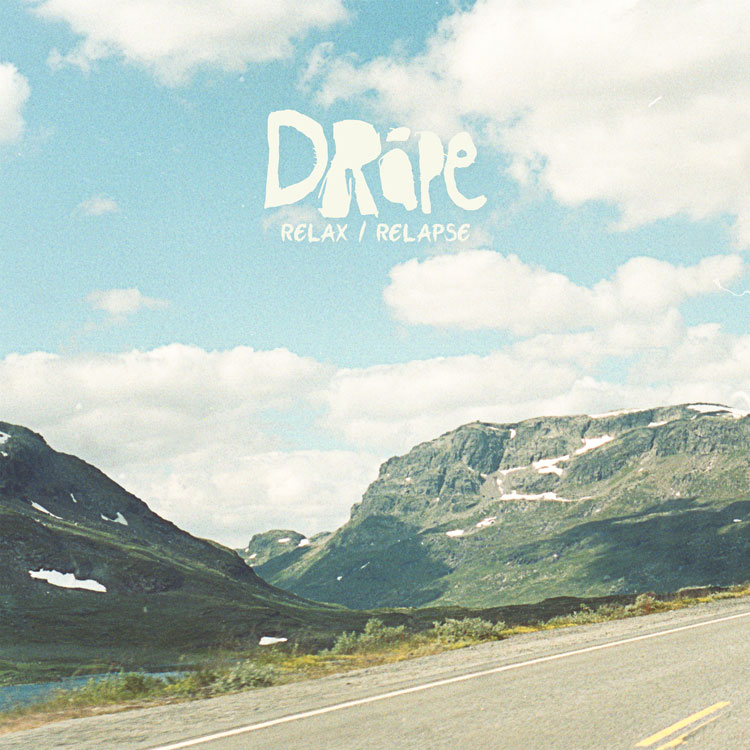 Oslo five-piece Dråpe are typical of the wave of twee, psych-leaning dream pop that’s been pouring out of Scandianavia for the past couple of years, and their new album ‘Relax/Relapse’ continues in a similar vein.

The band themselves have mentioned Beatlesesque psychedelia as a major inspiration on the new album, but in all honestly it’s difficult to hear any of their precise and accomplished craftsmanship on this record; a spectre of The Stranglers is more easily evoked, especially on the detuned spiral of tracks like the enigmatic ‘?’.

Musically, it’s the usual heady mix of guitars, synth, harp and percussion with an androgynous and alluring vocal that sails smoothly over the whole thing, but in all honesty this particular formula feels both a little overused and dated. There’s little of what could be called musical progression and whilst tracks like the hypnotic ‘Round And Around’ are indeed captivating and compelling, the record as a whole is not one that screams innovation or importance.

To give them their dues, ‘Pie In The Sky’ is a particular standout which successfully blends a touch of US college rockers The Shins with proceedings to slightly more interesting and immediate effect, dragging their washier moments into a focused point of grooving and urgent pop. It’s overflowing with ideas and sees them really nailing their personal approach to music – it’s just a shame that the same can’t be said for the majority of the record.

If you’re a big fan of retro-influenced psych and dream pop then you’ll probably find a lot to like about this album, but having heard so many different incarnations of Dråpe’s sound by this point from a whole range of Scandi-bands, it’s a little difficult to wax lyrical about a record which feels like it should have been so much more than a couple of good tracks.