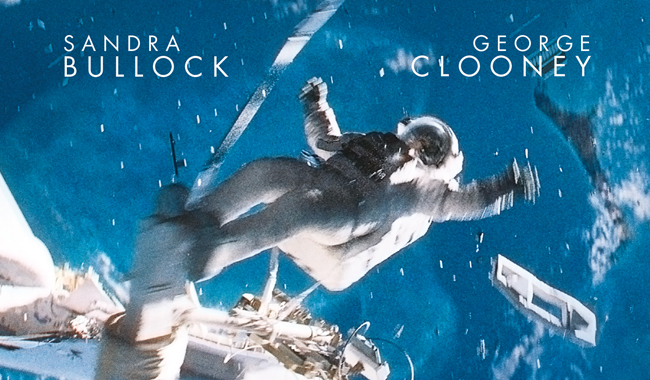 To celebrate, we have a copy to giveaway!

The three new bonus features include Gravity: Silent Space, a surprising cinematic experience with an introduction by Oscar®-winning director Alfonso Cuaron; documentary Looking to the Stars: The Evolution of Space; and Sandra’s Birthday Wish, Bullock’s on-set birthday wishes to Cuaron.

Which of these films did Sandra bullock star in ?

This competition closes on Sunday 25 October.