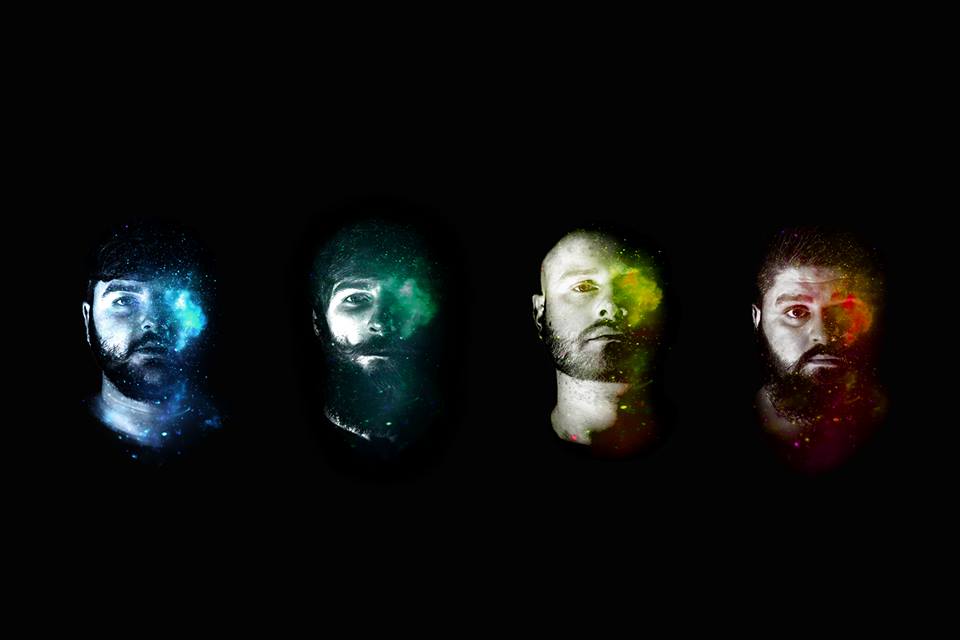 Scottish math-rockers Dialects are set to return with new single ‘It’s not a ghost… it’s gravity’ on 23rd October, you can watch the video below.

Directed by Stuart Breadner (Shootback) the new video for ‘It’s Not a Ghost….It’s Gravity’ is described by the band as “flashing back and forward to events that the main characters are part of. The girl in the video is trapped in a field of bubbles and every time she pops one she is shown either a recent memory, or future event. This all takes place during the return journey to their home.”

The band have just completed their third UK tour of the year with Waking Aida.