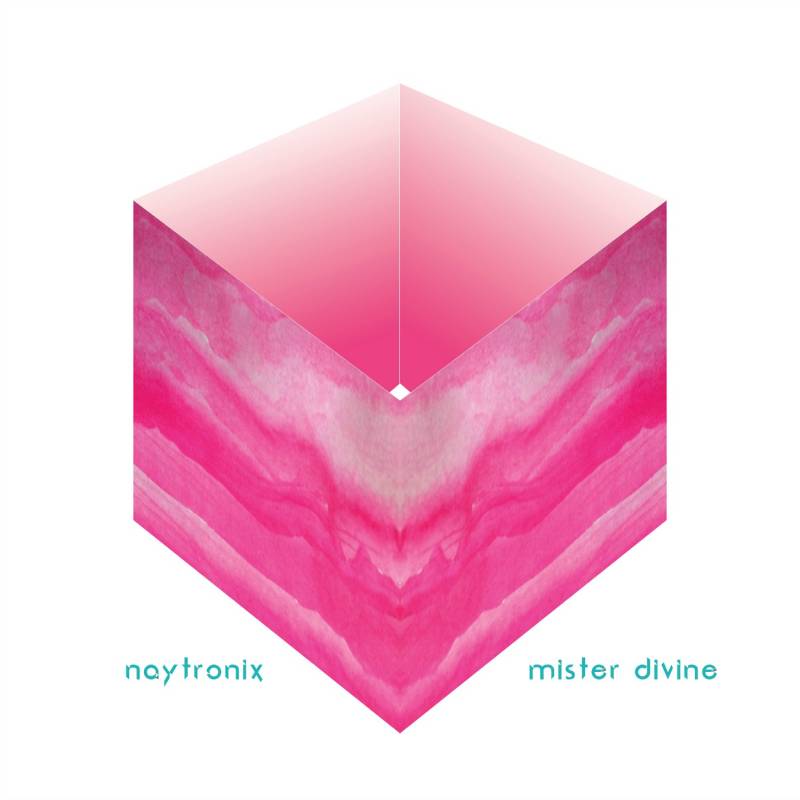 Naytronix (aka tUnE-yArDs bassist Nate Brenner) recently released his latest debut offering Mister Divine on City Slang slang records, a mixed bag of styles and sounds that reflects both his breadth of influences and his musical talents.

Funk and soul motifs are strong players, but they’re tempered with a battery of synths and samples that are used effectively to build up richer textures than would usually be associated with what can often be fairly formulaic styles. Distorted funk lead guitar lines stitch together extended passages and stabs of brass with bright percussion to create an alluring and futuristic approach that lends itself well to the natural rhythms inherent in the compositions.

Elsewhere on tracks like ‘I Don’t Remember’ there’s a subtle blending of Afro, jazz and electronica as Brenner ruminates on the roller coaster ride of his day job with a reverb-heavy vocal; it often feels out of place and time in a clever parallel with his hectic travel schedule and shifting life over the past seven years. For a record with such heavy electronica and contemporary influences, Brenner does a good job of holding one foot in the past and faithfully displaying his mastery of and love for the roots of the music that has so far consumed his life.

Timeless would be a little too strong, but it’s certainly difficult to place Mister Divine as the progeny of any one particular period in musical history, and seeing as the sprawl of this retro-futurist collection seems to be consistently pushing and merging boundaries that’s nothing to be sniffed at.