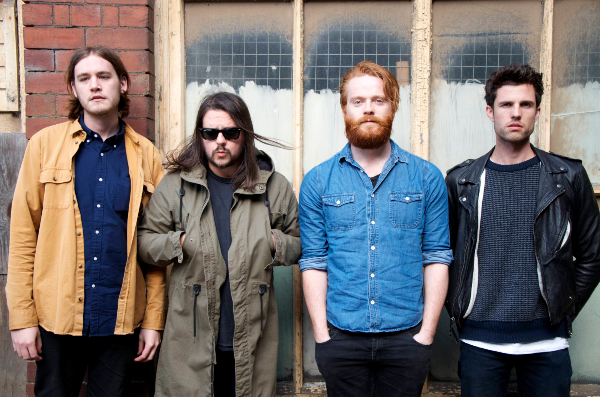 Video of the Day: Then Thickens – My Sunday

Then Thickens have unveiled the fuzzy visuals for their track ‘My Sunday’, taken from forthcoming album Colic, out October 23rd via Hatch Records.

Another slab of hazy, drug-addled melancholia that erupts into a hopeful and joyous crescendo and a rousing chorus, it’s the latest track from prolific front man and songwriter Jon-Lee Martin that marks him out – in our eyes at least – as one of the UK’s most criminally under appreciated songwriters.

The sad repetition of the marvelously poetic and confessional lyrics is what sells this song in the end:“It’s Sunday, the tears splash on your grave. By Monday the dope arrives, I’m saved. I’m back in the fog feeling nothing at all, back in the mist feeling lazy and shit, Friday the residual pain kicks in.”

Colic is released 23rd October via Hatch Records and has been supported by the Momentum Music Fund. Momentum is managed by PRS for Music Foundation, supported using public funding by National Lottery through Arts Council England, and in association with Spotify.