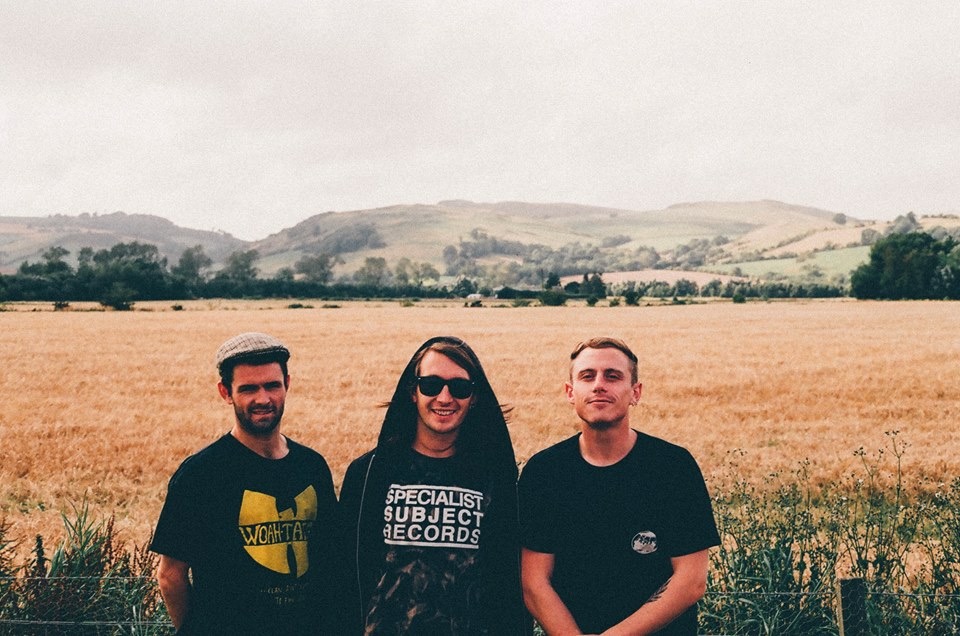 Plymouth based punk trio WOAHNOWS have revealed a brand new video for ‘Puncher’ alongside announcing a short run of US tour dates in Philadelphia, to coincide with their appearance at Florida’s FEST on 1st November 2015.

‘Puncher’ is the second video taken from the debut album ‘Understanding, And Everything Else’ released earlier this year on Big Scary Monsters Records and is available to purchase here. Front man Tim Rowing-Parker comments on the track;

“The song is about self-frustration. The way you feel when you fall back in to old negative behaviours you’d hoped you’d grown out of. I got frustrated at something stupid like my computer at home, punched myself in the head and then had to jump straight on my bike to sit next to the sea to calm down. That’s where I wrote all the lyrics in one go, before I was calm enough to go back home. I thought I was past that stuff, but every now and then things bubble up and remind you that you’re just not ‘there’ yet.”