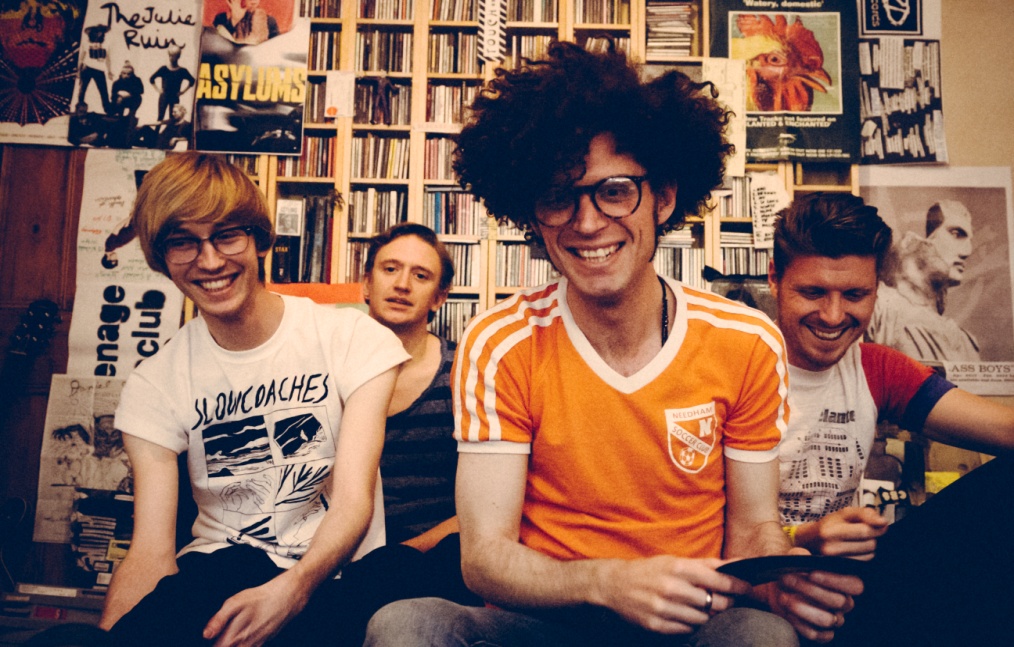 We’ve waxed lyrical over this lot since day one and we’re happy to be proved right (yet again) on this massive new single from Asylums.

If you’re missing the late 90’s, a few spins of ‘Missing Persons’ should have you feeling teary eyed and yearning for Weezer, Ash and all things nerd rock whilst injecting some much needed colour, personality and fun back into the incredibly drab and serious proceedings that have been plaguing new music recently.

The band are touring now with Killing Joke, before hitting the road with The Enemy and then Ash later this year.