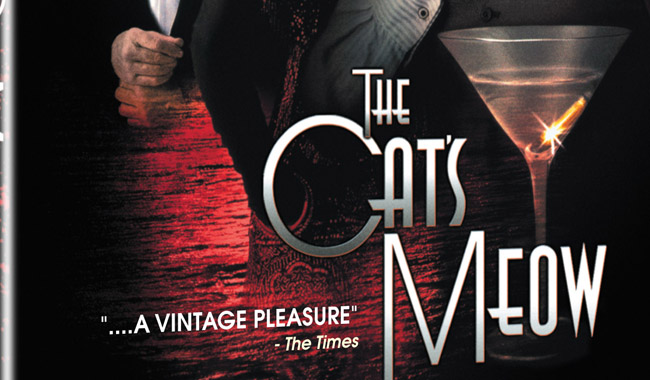 Peter Bogdanovich directs this tell-tale of a tell-tale he heard from Orson Welles about the apparent real life Hollywood murder on board the private boat belonging to one William Randolph Hearst (The media mogul that Welles would base his feature debut Citizen Kane on).

It becomes clear that many have business motives for being there, whilst others are more interested in indulging in their own pleasure.

The Cat’s Meow perhaps misses a trick here with their being a mix of motives in such a restrained moving space. Thrown in a lot of partying at night and follow the leader antics in the daytime and the film should clearly have been much more of a potboiler with a tense sense of claustrophobia between characters as their each more their pieces about the muti-dimensional board.

Instead this is a fairly straight forward, but still interesting period drama. In fact if it was for the over reliance of period detail and music then this would be perhaps a little dull and predictable. But there are engaging performances, and the story (still not proven to this day) is a good piece of historical intrigue.

The disc comes with some basic making of material but also boasts two commentaries giving good value to the disc.