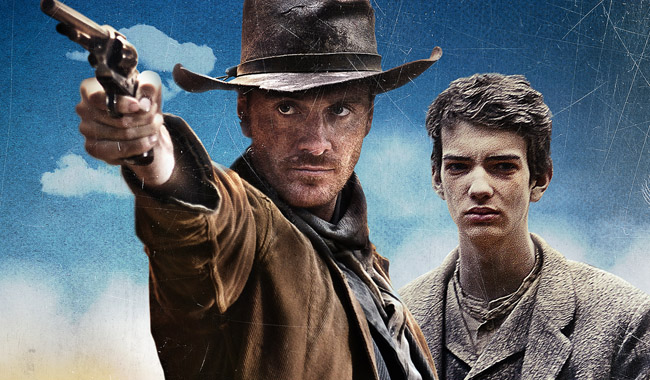 To celebrate the release of Slow West – on DVD & Blu-ray from 2nd November 2015 – we have a copy on DVD to giveaway courtesy of Lionsgate Home Entertainment.

Deconstructed western that explores love, death and civilization as outlaw Silas (Michael Fassbender) and his companion Jay (Kodi Smit-McPhee) travel America in search of Jay’s long-lost sweetheart. With powerful performances all round and masterful storytelling from first-time writer-director John Maclean.

What Shakespeare adaptation did Michael Fassbender star in this year?

A) Much Ado About nothing

This competition closes on Nov 16th