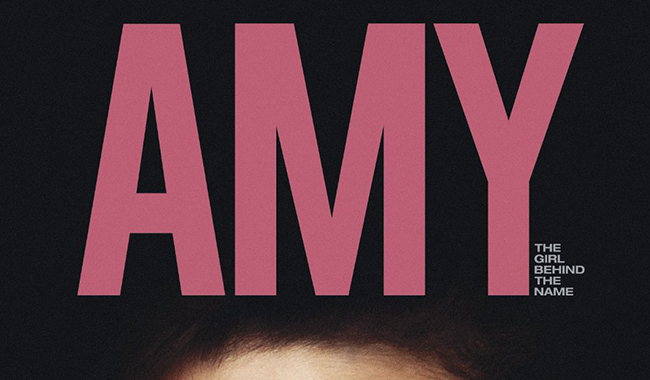 This 2 hour plus document charts the life of Amy Winehouse in the early 2000s as she started to find her feet within the music industry as a Jazz artist. Barely a decade later and Winehouse had been thrust into the public eye as an outstanding vocalist and songwriter, winning awards globally; but also at the same time being subjugated to the photo-happy public and professional eyes of the media impacting her personal life, which itself was riddled with alcohol and substance abuse. At the end of this decade long lifestyle, Winehouse was dead.

The documentary here, Amy, shows most of its footage through recorded media as well as personal videos collected from various sources including from family and friends personal phones.

It paints Winehouse as a hot/cold personality who is very interested in the music, but also clinging to a romance in her life that seems destined for doom; the result of which, along with having the big pay day, impacts her health for the worse as money is spent on heavy drink and drug abuse.

There is an insight into the kind of support, or lack thereof, from close acquaintances as the viewer is treated to the occasional vocal interruption from people offering their thoughts retrospectively on the entire situation. There is also a no holds barred view of Winehouse as she started to deteriorate and how this effected the work she was doing.

It’s a sad truth about how a system and a lack of personal focus can chew up and destroy a life, regardless of how irresponsible a person can be. In the end this story told is indeed a very sad truth indeed.

For extras – There is some deleted material, some performance and publicity material as well. This is a fairly intrusive look at a personality on decline and therefore while it may be informative, it is also often unpleasant.