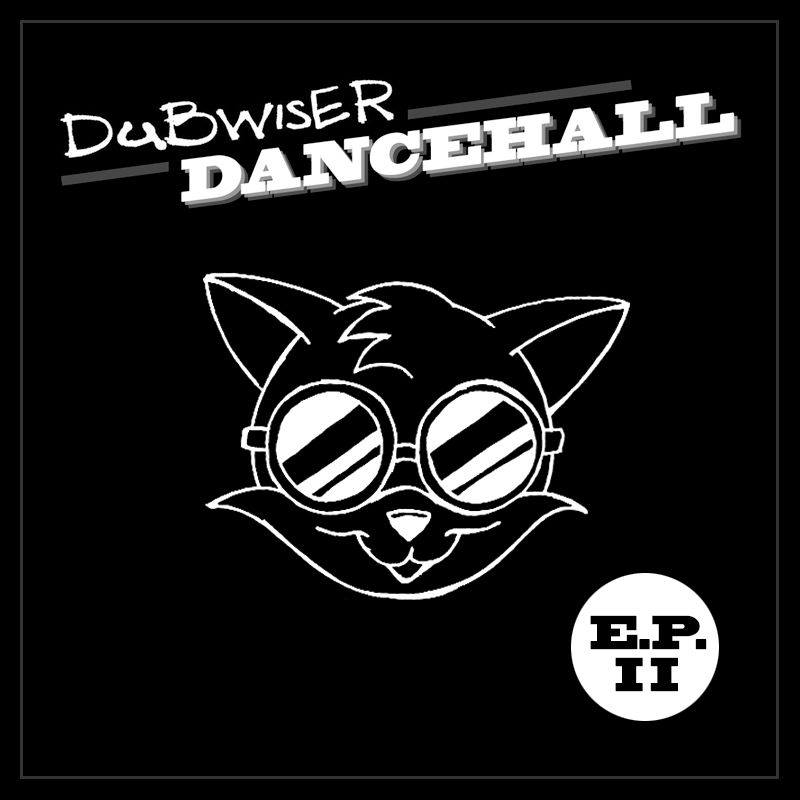 We’re very pleased to be bringing you this fat little new slice from Dubwiser Dancehall today – check out the video for new track ‘Ready Steady Go Yeah’ below, taken from their forthcoming record, EP2.

Legendary Dubwiser members Jonas Torrance and Spider J are joined by Capt K and Ara on this moody new offering that swaggers with the riddims of dancehall, the sound of the city and a big taste of the new wave of grime blowing up right now.

Check out this special Keeping It Fresh think-piece from the Dubwiser crew for some background:

“On the pavement outside a low unremarkable community centre sits a white limousine. It stands out in the drab estate like a diamond in the rough. Inside the community centre is Willie Stewart, the drummer for the legendary reggae band; Third World. He is talking to Jonas from Dubwiser about how the day, a music workshop for young people might pan out.

As it turns out the conversation is pretty irrelevant, people young and old from all over the estate are drawn to the sight of the limo and the sound of heavy rhythm. The community centre is packed with children playing percussion, sweat running down the walls. The session finishes hours later but the musicians keep on playing. There is only a brief pause when they decamp to a club in town to perform. The session goes on deep into the night.

The estate is Blackbird Leys outside Oxford; at the time (the late 1990’s) a national focus for disturbance and joy riding. Jonas jumped at the chance to create an ongoing music project for young people. With an inspired team he drew in local and international artists such as Willie Stewart, UK Apache, Macka B, members of Galliano and Ride and producers like Sam Williams (Supergrass). The musicians gave Blackbird Leys a much needed boost and on the back of the sessions a studio was set up and a permanent place found for the creativity of the estate.

Nearly twenty years later and Spider J, of Dubwiser is still at it. He is a trustee at the Roundhouse in Camden and a lead artist tutor. He works on countless projects with young people around the catacombs of studios which circle the iconic building.

When Spider J was a ‘yout’ he hung out with Bob Marley and was taught to play music by Peter Tosh. No matter how busy they were on tour, they had time for a kid. Jonas got his break at an unemployment centre, where he learned to build a studio and record music. They both know that young people power music forward, but they need a chance to do it, especially when society decides not to give them that chance. The Dubwiser Dancehall label is founded on this way of thinking, and the music…speaks for itself.”