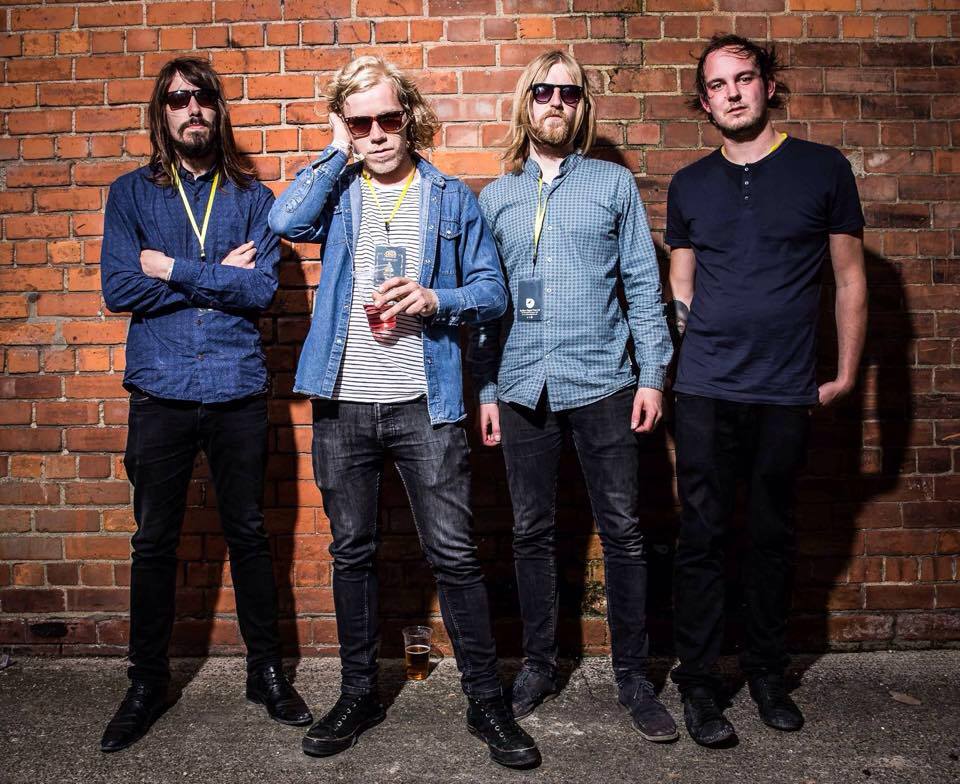 We’re pleased to be premiering the new video from Hull indie-rockers Audio Subscene whose new single ‘High And Dry’ is out on November 13th via Warren Records.

The band comment on the song: “High And Dry is all about having someone to depend on and never letting them down, the song means a lot to us and we feel it’s our best release to date.”

The release of the track itself has been funded by East Yorkshire DIY label Warren Records and the PRS Foundation, a partnership that has inspired Audio Subscene’s music, and motivated them to take it to a whole new level musically.

“Thanks to Warren Records and PRS Foundation we have been given a chance to work with industry professionals that wouldn’t otherwise have us on their radar and invest money in better recordings, mastering and press. We are over the moon with this release and with the partnerships we have formed throughout its process, we in turn only now desire to be the best band we can be and live up to the faith that people have put in our hands in giving us this opportunity”.