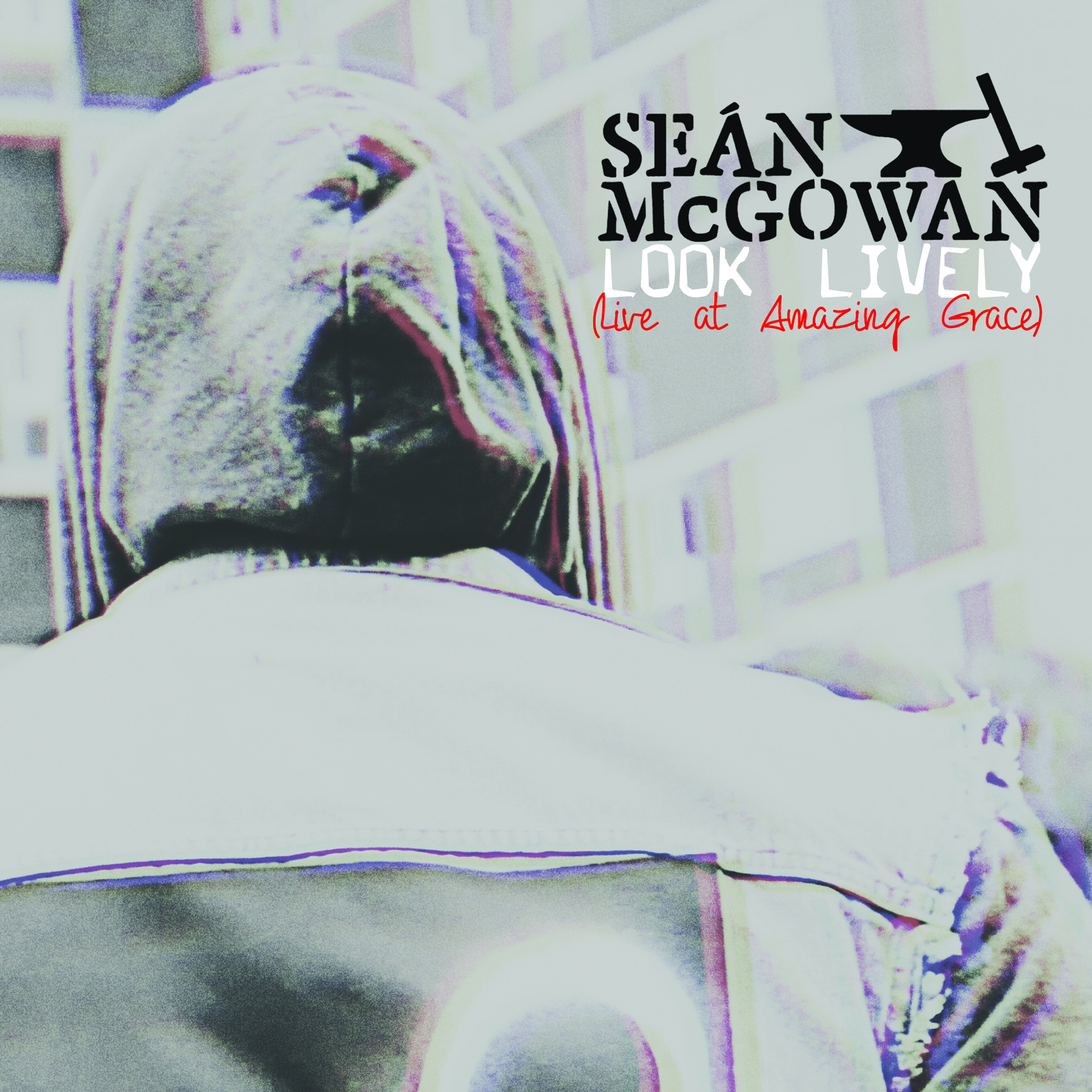 For some it would be too easy, but ultimately very lazy to lump this release in to the standard one-man-and-his-guitar-does-social-commentary bracket, but the five tracks offered here by singer-songwriter Sean McGowan go way beyond the usual tired trawl through failed romance, anti-system metaphor and missed opportunities. The beauty of these five songs is in their simplicity. Not burdened by unnecessary strings, keys or even drums, the delivery of the excellent lyrics is given room to shine on each track, and as such, story-telling remains the focus throughout.

On lead track ‘Millbrook Road’ you can literally see yourself stranded, bleary-eyed in the grey dawn of London looking for the most hassle-free route home, piecing together bits and pieces of the night before. Ultimately it’s a song about the constant tragedy-drama-comedy-romance that is living in London, a punk ballad if you will about life changing and moving on but still wanting the same things you always did – some things just don’t change dammit. It’s that reassuring idea that the characters and experiences you encounter along the way are more important than the journey itself.

‘Place Your Bets’ is another London song about the anonymity and frustration of living in the Big Smoke, when boroughs blend together and it can feel like you’re living in a spiders web. McGowan again demonstrates his flair for writing thought-provoking but ultimately personal lyrics, delivered to let you know he really means it – there’s absolutely nothing contrived about this release. It says exactly what it needs to, no more and no less.

Recorded live at Amazing Grace studios with Sam Duckworth (that’s Mr Get Cape, Wear Cape, Fly to you and me), it’s easy to understand why they went for this minimal approach. These songs are about stories, people and places. They don’t need the distraction of production layers or fx-laden guitars and keys. It also makes the recordings likely identical to their live counterparts and the growing army of fans McGowan continues to garner will lap them up in their droves when he heads out on tour next month.

‘Patchwork’ is another love song about sobering walks home and the prospect vs reality of waking up next to the girl you want. It’s a relatable tale about offering up your jacket and not being bothered about feeling the cold, the awkward meeting with house mates on arrival, the uncertainty of what’s about to happen (or not happen), the fear of the morning and the sobering reality that daylight fetches with it, the final pain of realising it meant absolutely fuck all anyway.

‘The Patron Saint Of Pissing It Up The Wall’ is up there with some of the best song titles I’ve seen in recent times, and kind of does what it says on the tin. Another nostalgia blast but with a more upbeat tempo, “I’ve got a belly full of fire and a heart that’s full of hope, I just feel so tired and I’m not sure if I can cope,” will surely be one of many audience sing-alongs on the road next month.

Closer ‘Temp-Per’ is another slice of indifference towards the mundane and cyclical nature of everyday life, hating work but needing work, making ends meet to enjoy something of a life in the evenings and weekends, it’s an anthem for young people in London asking themselves ‘is this it?’ All the promise and excitement the city can offer to young people gets washed away pretty quickly when the reality of crippling rent, scarce opportunities and the soaring cost of living starts to bite. And bite it has – Sean uses his experience to fuel that fire in his belly. The sort of fire that could and should see him continue his impressive DIY rise head and shoulders above his peers. In short, this is an excellent EP offering 5 tracks of perfectly unpolished acoustic punk from one of the UK’s most exciting new singer songwriters. Check it out.