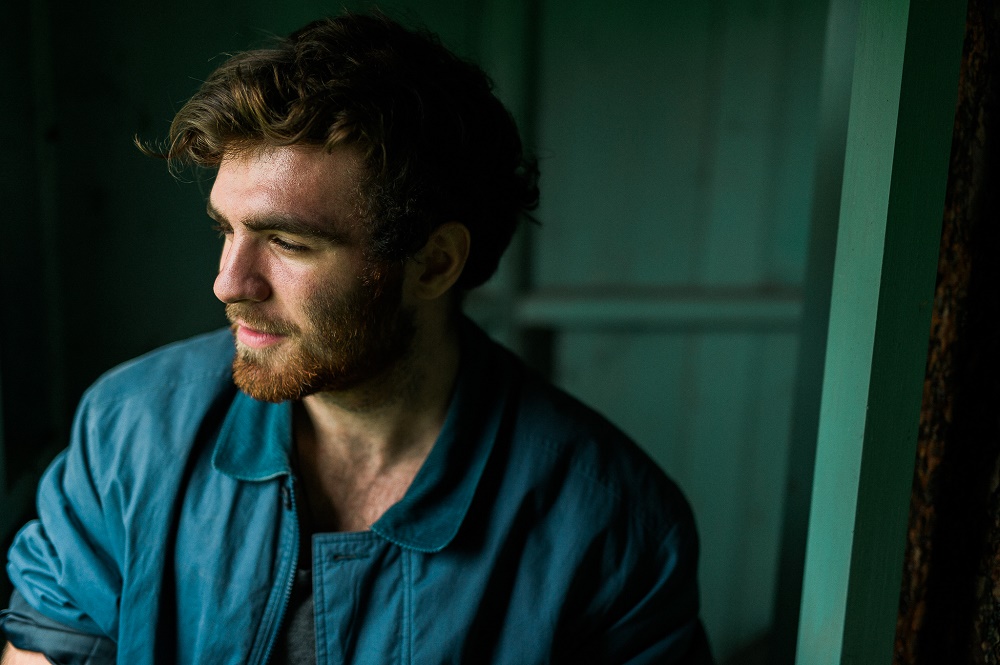 We’re very pleased to be premiering the new video from Jack Conman today who has just released a killer visual for his new single, ‘Misty Central’, which is out now through Warren Records.

A vocalist and acoustic guitarist, Conman uses his percussive guitar style to a fuller effect than most, creating melodic and intriguing compositions that best most of his peers.

The 18-year-old has been drumming up attention by gigging around Yorkshire and beyond, having played a sold out date in Hull and a support slot for percussive guitarist Jon Gomm in Norwich. He’s playing a handful of gigs throughout November.

Talking about the inspiration for ‘Misty Central’ Conman said:

“The song is about getting into a relationship where it just sort of happens and progresses into a grey area where there hasn’t been a discussion of what the relationship actually is and who you are to each other. I think a fair few people have been in this situation. It’s like you’re just waiting for each other to confirm what the hell is going on. It’s a place I call Misty Central.”

Check out the video for ‘Misty Central’: