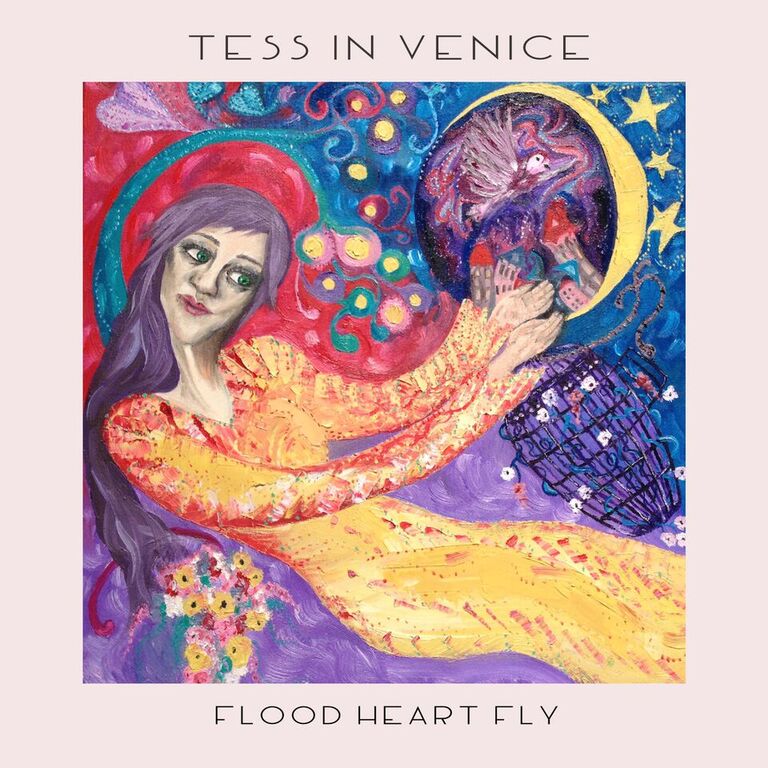 While her first EP was piano led, this one has a guitar based sound, and it suits Tess’s emotional yet haunting vocals nicely. The songwriting is evocative and multi layered, with what seem at first to be fairly simple and emotional pop songs actually containing some darker content too.

Lead single Once Upon A Time is a typically bright and pleasing song with fairy tale imagery that tells of being trapped in a nightmare. The dichotomy is beautifully expressed in a track that manages to be colourful yet with a dark core to it. And the vocals have a poignant tenderness that allows just a hint of pain to seep through.

The other three songs are well worth hearing too. Nothing Ever Happens is gentle with a lovely hook in the chorus. The emotional vocals give yearning and desire to a lovelorn track. I Won’t Tell shows Tess can do purer, almost folky style, vocals too, and the slower pace works well. Closing track The Antidote is more upbeat and hopeful, an optimistic song about taking control and overcoming adversity, with just the right note of positivity in her voice.

Tess Cunningham has come a long way from her early training as a ballerina. Moving through classically influenced piano to guitar based songwriting with ease, she clearly has a wide range of talents including a fine voice. The four tracks on this EP are reflective and emotional and are delivered with real elegance and panache. Who knows where she will go next?