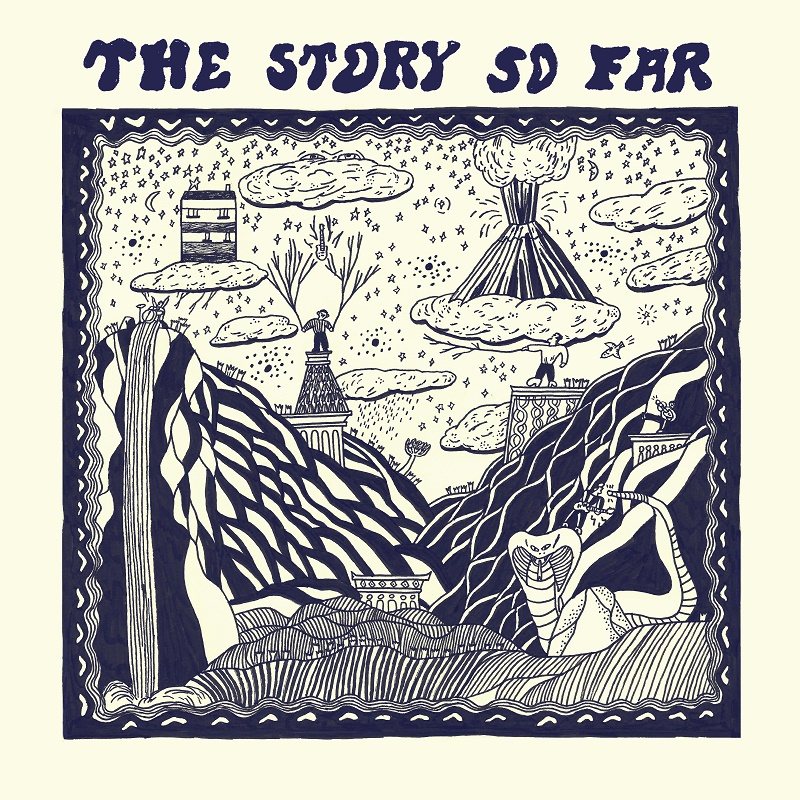 Drug Church set the night off with a charismatic and energetic performance this evening playing songs from their latest album, ‘Hit Your Head’. Front man Patrick told the crowd of how he had been described as a “drunk degenerate found at the bus station” – from what the folk of Birmingham could see, he was the complete opposite, captivating the hardcore fans with his gruff vocals and silent pauses. Unfortunately for Drug Church, their musical talents didn’t seem to resonate with the pop punk kids eagerly awaiting high fives and stage dives, but that didn’t detract from an overall brilliant performance from the Albany quartet.

Next it was time for Turnstile to get the crowd moving. Opening up with ‘Drop’, the Brummy fans knew exactly what to shout back at Brendan, the most energetic frontman The Asylum has seen this year. Playing a mixture of songs from ‘Nonstop Feeling’, ‘Step to Rhythm’ and ‘Pressure to Succeed’, midway through the set saw a change around in the band’s line up with the guitarist taking to the microphone for a single song, creating an energy the crowd seemed to immerse themselves in. Despite the guitarist not being a strong enough front man for this section of the performance, the gathered masses didn’t seem to mind as they sung every word back to him as he buried his head with theirs. Turnstile left the stage with a thunderous round of clapping and cheering – clearly this was Birmingham’s cup of tea.

The capacity crowd awaited The Story So Far – a roar of screams and shouts could be heard as the band took to the stage. Opening up with ‘Empty Space’, the crowd instantly knew it was their chance to sing, shout and move. The pop-punk fivesome created excitement within The Asylum although they showed little enthusiasm themselves, almost as if it were a chore just being present. It took until the middle of the set for the front man, Parker Cannon, to begin to interact with the crowd, although this was as simple as asking if anyone had visited his hometown. As soon as the chords for ‘Clairvoyant’ were played, the room became much more intimate as the atmosphere took on something much greater than just your average pop punk show.

Overall, it was clear to see from the excitement in the middle of the room that The Story So Far had done their duty insofar as performing songs that kids can sing and jump around to on a rainy Tuesday evening, but something didn’t quite hit home