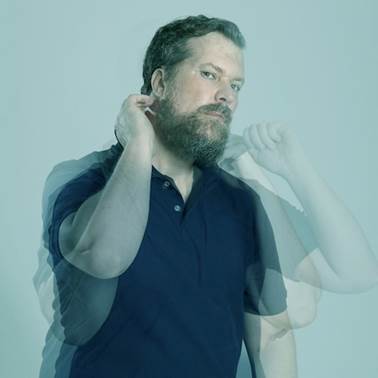 Video of the day: John Grant – Down Here

Following his sold-out show at Hammersmith Apollo last month, and with his new album ‘Grey Tickles, Black Pressure’ riding high in the end of year lists, John Grant has today unveiled the video for new single ‘Down Here’.

Directed by Lisa Gunning (Seven Psychopaths, Nowhere Boy) and set in London suburbia, the video features a teenager who dreams of becoming a synchronised swimmer. But will his gender prove to be a barrier, or will he be able to fulfil his dreams?

John Grant will be on tour throughout January and February 2016. Those dates below: