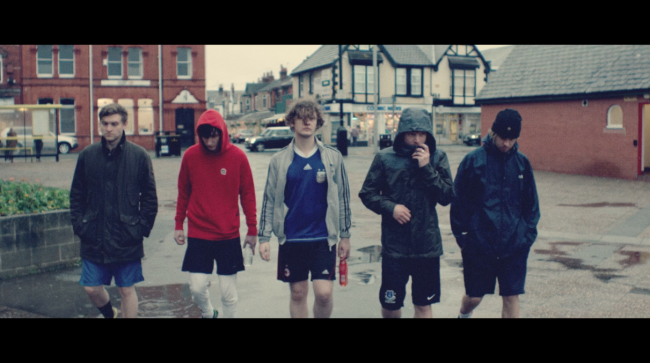 Bill supports the release of West Kirby County Primary and the new single with new live dates throughout 2016. The new dates include a run of UK headline dates in March, including London’s Scala on March 3rd. New European support dates with Mumford and Sons throughout May have also been announced. Tickets for all listed dates are on sale now.