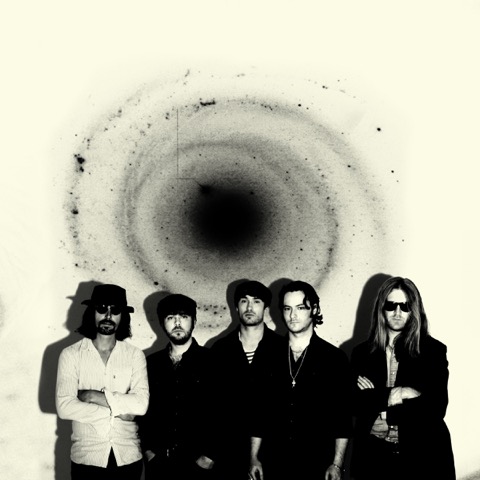 Watch: The Coral – Chasing The Tail of A Dream

Available now as a free download from the band’s website, ‘Chasing The Tail Of A Dream’ is the first taste of The Coral’s new album Distance Inbetween.

The record will be the influential Hoylake five-piece’s first album of original material since 2010. The track is also available as an instant grat with the digital album pre-order and you can watch the new video below.

A limited edition (1000 copies) 7 inch of Chasing The Tail Of A Dream, numbered and signed by the band and backed with new track Unforgiven, is available from the www.thecoral.co.uk, where you can to also pre-order Distance Inbetween.

To coincide with the album release The Coral will head out on a UK tour, including a show at London’s O2 Shepherd’s Bush Empire on 16th March. The band will then tour Europe in April before returning to their hometown to headline Liverpool Sound City Festival on 29th May.