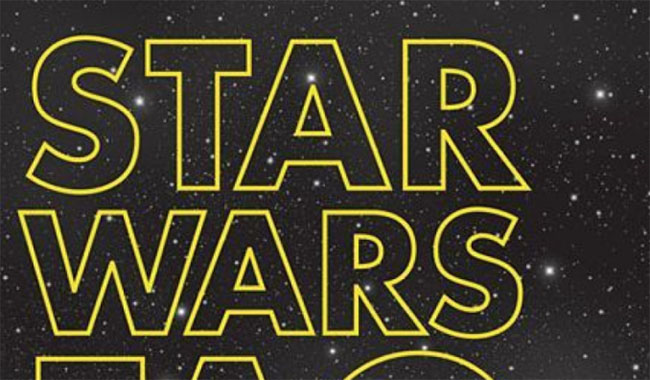 As can be gathered from the recent (justified) hype and excitement surrounding the recent release of Star Wars Episode VII: The Force Awakens, the Star Wars franchise is more than a successful franchise, it is a phenomenon; one unlike cinema has ever seen before. It has spanned almost 40 years and will continue to do so while early production goes into Episode VIII followed by Episode IX. But this book does not focus on the franchise as a whole but on the original three films: how they came about, the cultural phenomenon they created and what their legacy is. The three prequels found a whole new younger audience, one that George Lucas wanted to capture all along. The prequels were in some cases panned by die-hard fans and certainly have more than their fair share of detractors but they did expand the scope of the franchise and brought in a whole new audience just as the new bout of trilogies undoubtedly will. But the prequels are not the focus of the book and are merely only mentioned in passing until the final chapter which puts them not only into the context of the original trilogy but also gives some of the reasons behind why they are so derided.

The book’s title is a little deceptive at first. This is not a set encyclopaedia of the Star Wars series with some ’frequently asked questions’ but a book that traces its development from the early years of its creator George Lucas to the original concept of the trilogy, their making and the impact the films had on the personnel involved and as popular culture. The book is part of a series of books called FAQ which are mostly about rock bands and are titled, for example ‘Neil Young FAQ’. The author of this book also wrote a couple of other books for the series on the Star Trek franchise. For the first couple of hundred pages or so the book looks at the making of and reception of the original three Star Wars films individually between 1977 – 1983. The book then takes a slight tangent and looks at the two fluffy Ewok films and other spin-offs as well as the controversial and very silly mis-judged 1977 ‘Star Wars Holiday Special’ in which Carrie Fisher as Princess Leia sings a song! This is followed by looking at all the other spin offs including cartoons, the successful Marvel comics and the rest of what is officially termed as the ‘expanded Universe’ of Star Wars that includes pulp novelizations and Han Solo books as well as Alan Dean Foster’s first official follow-up novel to the original Star Wars film, ‘Splinter in the Mind’s Eye’ (Foster also wrote all the film tie-in’s including the one for The Force Awakens). There are also chapters dedicated to the music and John Williams as well as what the stars of the films did after.

It is the first half of the book that fascinates the most while the rest act more as appendixes as there is little in the way of a link between one chapter and the next. There is nothing new for fans or those with knowledge about the influences on Lucas’s ideas from the Flash Gordon serials to swashbucklers and even the Kurosawa samurai films. Yet, Clark has captured well the drama and stresses that went into the making of all three films while also reminding the reader that how these films would turn out was an unknown quantity and not necessarily a sure fire bet, especially with the first film where everyone – except friend Steven Spielberg – where sure that Star Wars was going to be an expensive flop instead of the film that changed everything. The book brought back to me a childhood in which as an original viewer at the age of 10 I soaked up everything about the film: I had the action figures, bought the Marvel comic, had the SW lunch box, collected the bubblegum cards and played with a lightsaber. Yet the film IS as good as the nostalgia recalls and, as the book states its follow-up, Star Wars Episode V: The Empire Strikes Back was even better. Arguably, even controversially it dipped slight with Star Wars Episode VI: The Return of the Jedi with the book highlighting the differences Lucas had with director of V Irvin Kershner who preferred the darker vision than with the more child friendly vision of Lucas who introduced us to the teddy bear like Ewoks.

Though not overly numerous , the book is also filled with some wonderful production stills and studio shots of the film as well as memorabilia and is a very fascinating read about a cultural phenomenon and will most definitely appeal to Star Wars fans. With the critical and commercial success of Star Wars Episode VII: The Force Awakens being realised as it is set to surpass the record set by Avatar that phenomenon looks less likely to die down and as Kenner originally made clear in their publicity for the action figures: “Star Wars is forever!” Never a true word.