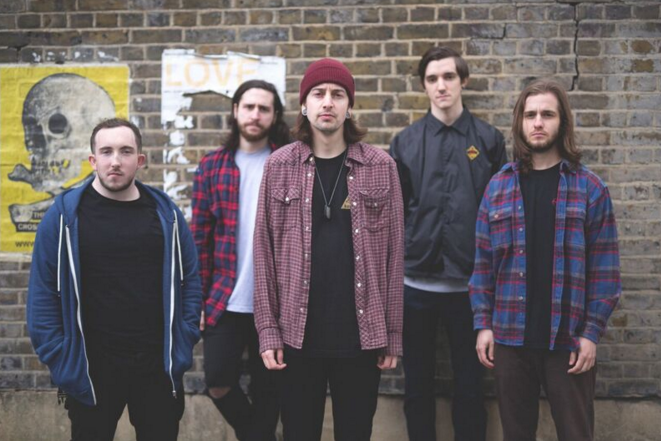 Watch: GIANTS – Against The Grain

Essex punk rock band GIANTS have revealed another brand new video for track ‘Against The Grain’. The song is the latest to be taken from their debut full length “Break The Cycle” to be released 1st April 2016 via Holy Roar Records.

Speaking about the song, guitarist Jack Longman says: “Against The Grain is about the way we feel towards certain attitudes in society today, mainly the monotonous ‘follow the leader’ types that tend to shun out people for daring to go their own way with things. Although there is nothing wrong with wanting to fit in, we feel that people daring to be different is something to be encouraged – not looked down upon. Stay true to yourself and be who you want, not who other people say you should be.”