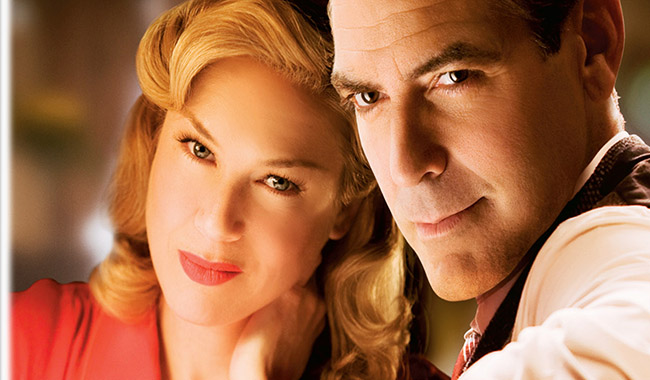 This film directed by George Clooney is perhaps the one he did that the public didn’t turn up for. And it’s a shame as there is a real love and attention to detail put in here – despite his attempts to entertain the crowd.

Renee Zellweger plays a journalist sent to get the goods on a football team’s new player (John  Krasinski) who happens to also be a war hero. Football player Dogde Connolly (Clooney) on the other hand is aged and having to rely on tricks to get through games, but also has plans up his sleeve for the future of the sport. The trio get mixed up together is this fast talking “Guys” and “Gals” zany approach to early 20th century sports.

The film looks nice, tries to behave like an old Cary grant film (Clooney is channelling him here), and it still finding room for some well places narrative and political commentary.

Leatherheads may have been missed at the time, but it’s knocking back onto DVD here and is well worth catch up. Clooney has proven himself more than once as a director and doesn’t disappoint here either.