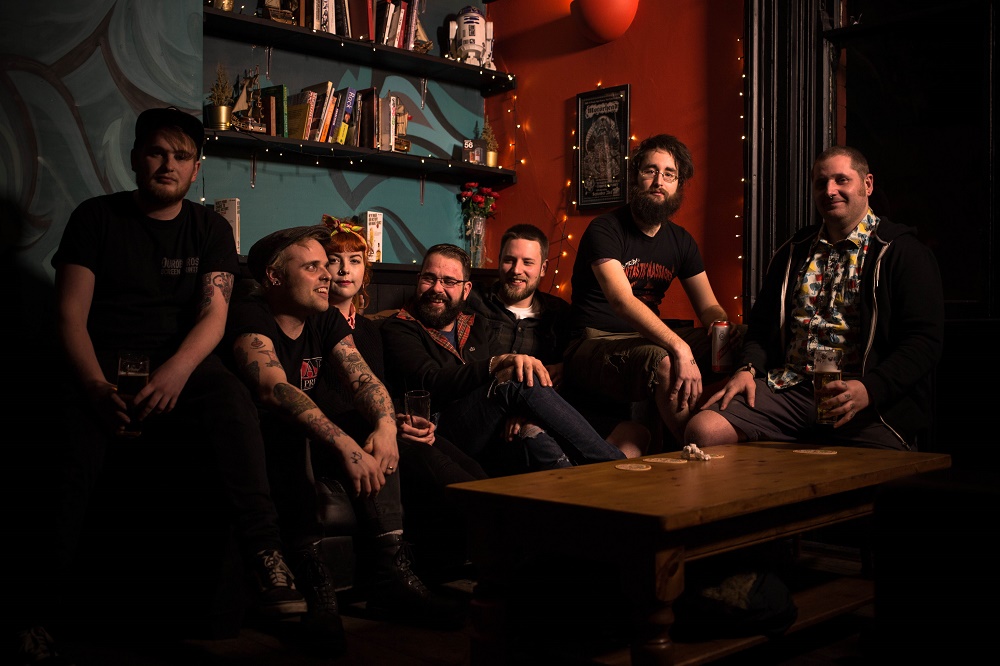 Video of the Day: Faintest Idea – ‘Circling The Drain’

The band are currently in the middle of a run of headline dates in support of the new material which they recommence on Wednesday 24th February 2016 at The Cellar in Oxford.

“The new record sounds heavier both musically and lyrically than our previous releases” comment the band “With free market capitalism still rampant things don’t look too great for the younger generation. The album is a reflection of the time we find ourselves in, it is the sound of people trying to keep hope in a seemingly bleak future.”