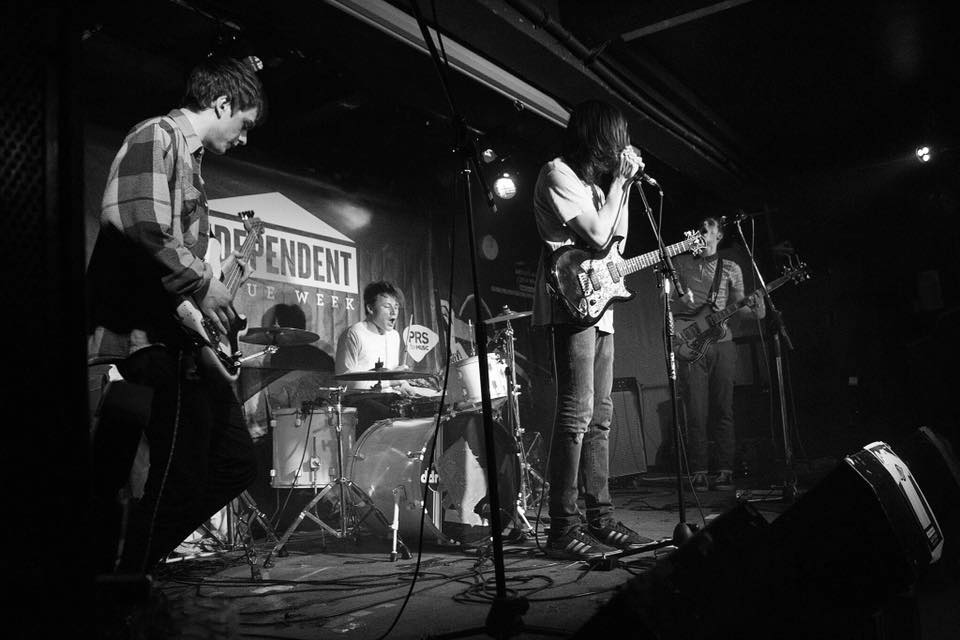 Video Premiere: Dead Hormones – If I Don’t Make It Home

Hull’s finest alt-rock exports Dead Hormones are releasing their brand spankin’ new EP, ‘Nothing, Nothing.. Then Something’ on February 19 via Warren Records and we’re pleased to be premiering the intense new video for ‘If I Don’t Make It Home’ today – check it out below.

Part snotty, spiky punk and part sleazy garage rock, there are no frills on this lot, just big choruses and staccato messy guitar solos. Back to basics indeed, but who doesn’t need to let their hair down with a bit of sweaty indie-club dancefloor fodder now and again?

The band comment on the new EPs development: “Most of the songs on the release are only a couple of months old and were all written within a few weeks of each other. As soon as we wrote these songs we were just really eager to record them. We believe the overall sound of ‘Nothing, Nothing..’ is a big step in the right direction for us, it almost feels like we’ve revamped our style and rediscovered what we really want our music to be.”