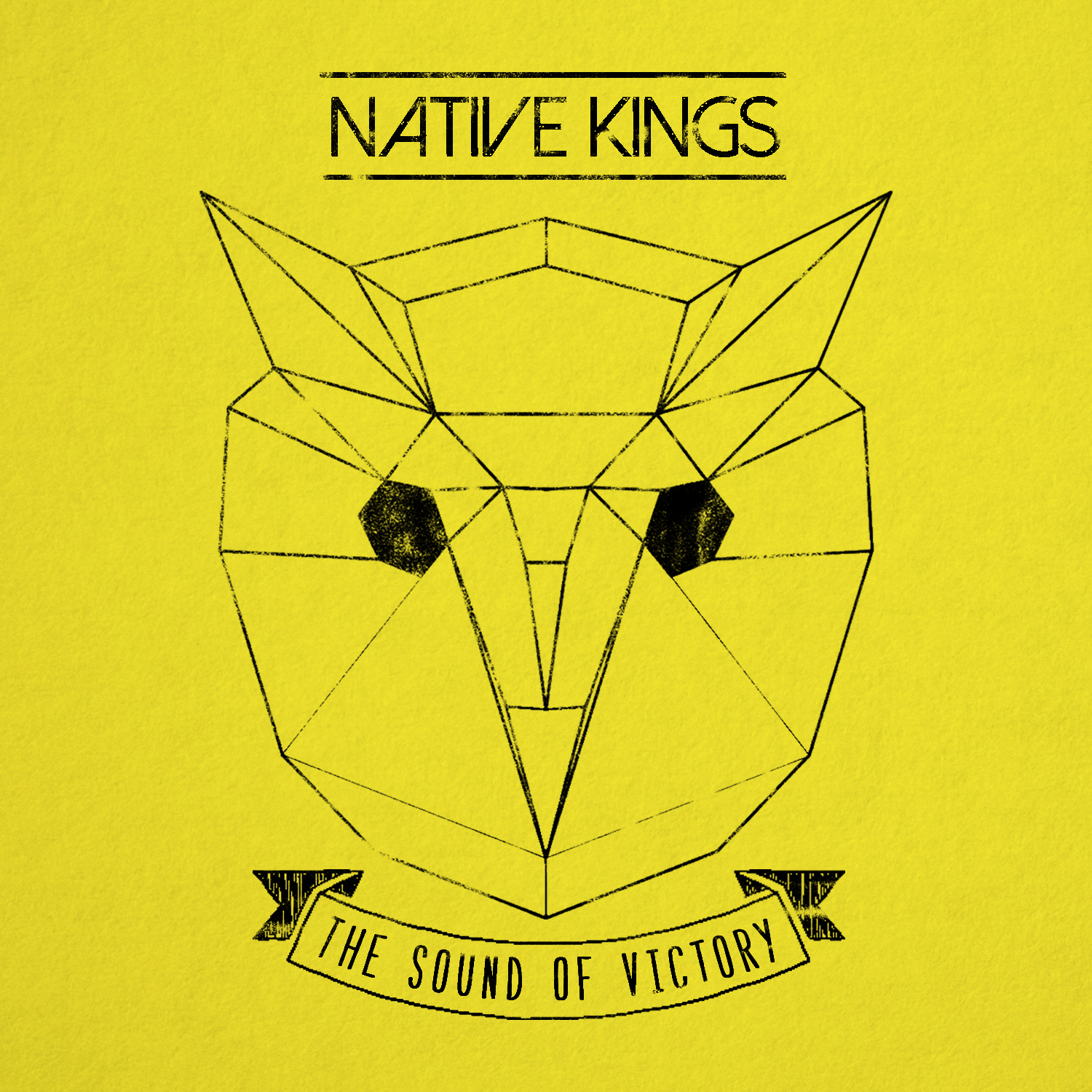 Sounding it’s arrival with the kind of guitar hook Foals would be proud of, a rhythm section determined to bring the funk, and a whooping choral chant that repeats over, Native Kings show their determination to grab you by the ears with their latest single and not let go.

Angst and self-assured determination are another two contributing factors featured high in the mix of Sound Of Victory, a song that has all the hallmarks of inducing strong vitriolic emotion amongst teenagers that seem unsure of their place in this world, yet are united by the power of music and an eager and sweaty circle pit.

Undeniably catchy and studiously owing musical debts to a number of fist-pumping ‘rock’ bands that have climbed their way up to arena status since the turn of the century, Sound Of Victory perfectly encapsulate the sound of being caught in the eye of an anthemic punk-pop storm.