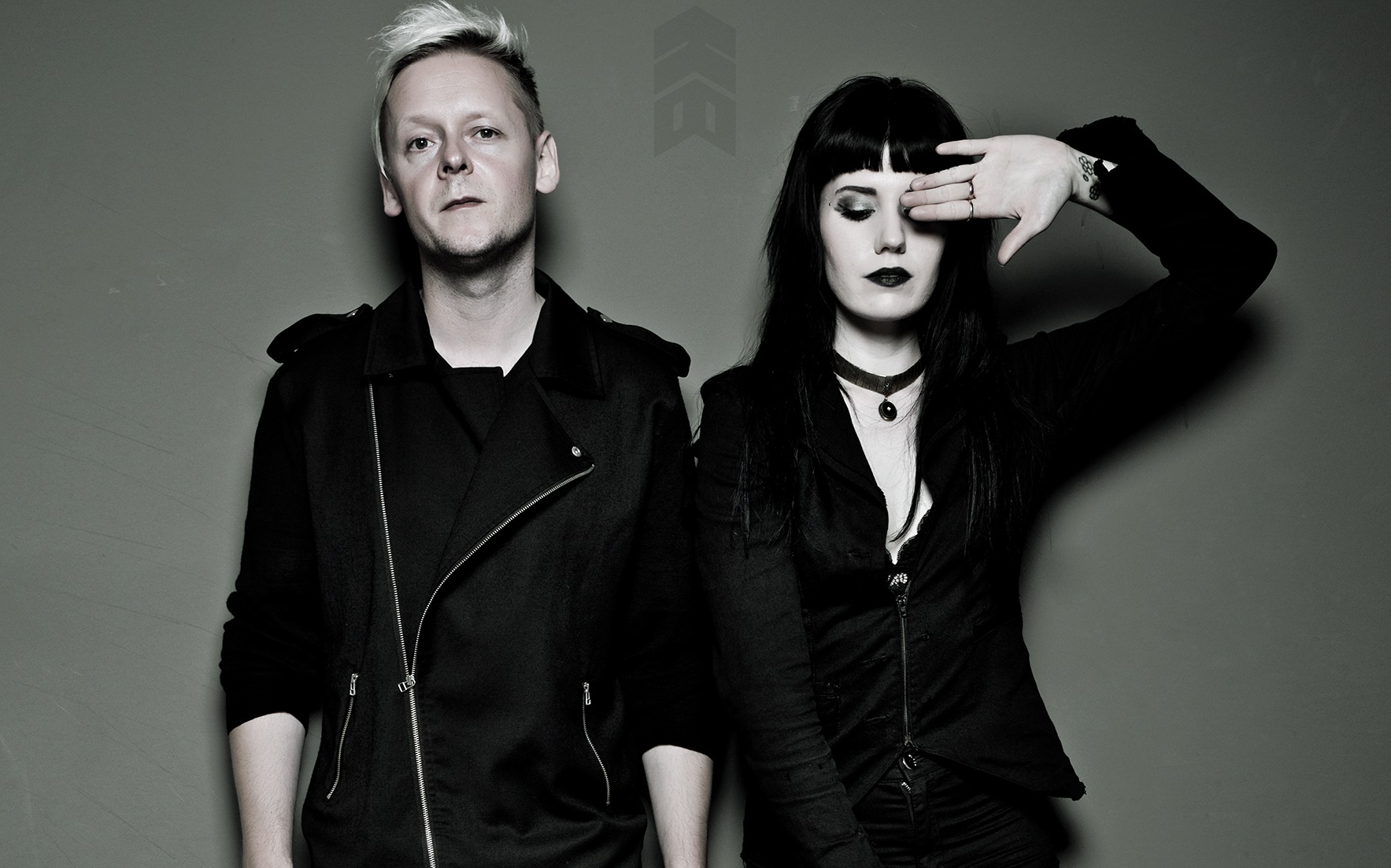 Berlin-based electronic-rock duo Bullet Height’s debut single ‘Bastion’ is out now on Superball Music and to celebrate they have launched a brand new lyric video for the track directed by Valquire Veljkovic which you can see below.

Featuring the talents of Jon Courtney & Sammi Doll (IAMX), the two met in Berlin one Halloween night, and shortly after started recording together, creating what is now known as Bullet Height. They had this to say about the ‘Bastion’ clip:

“Working with Valquire Veljkovic was great. He was inspired by different glass shards in front of the lens to create live effects. He had so many ideas, it was brilliant to work with someone who understood the importance of introducing us visually for the first time as a new band. He really grabbed the right tone & vision while keeping the distinction between lyric and music video.”