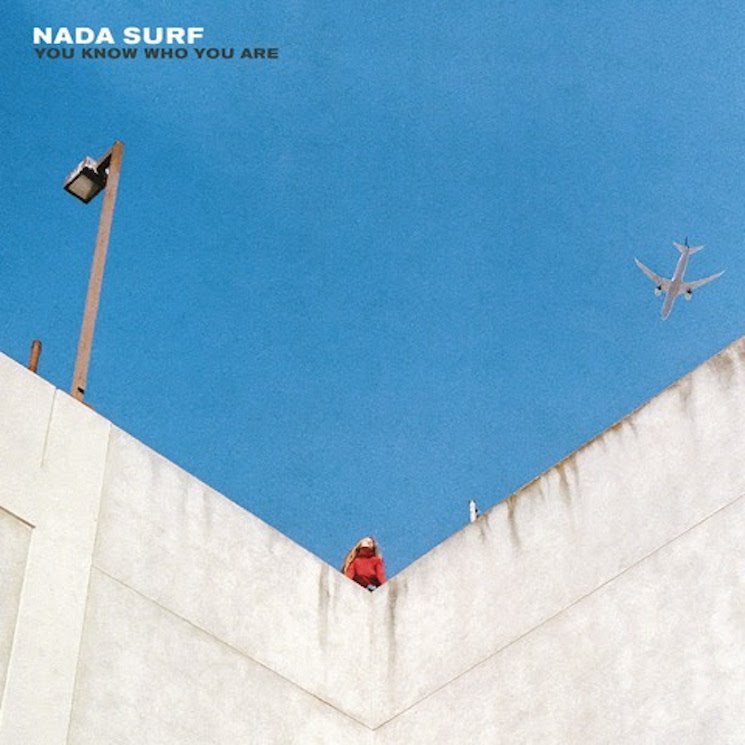 Nada Surf – You Know Who You Are

Nada Surf are a band that have been around for over two decades, and since their inception they’ve managed to tick off a varied list of musical achievements whilst riding their career wave.

One hit wonder? Tick – in the form of their 1996 song Popular. Cover album? Why not – their 2010 album If I Had A Hi-Fi included songs from Depeche Mode and Kate Bush. Line-up change? Yup – they added former Guided By Voices guitarist Doug Gillard as fourth band member in 2012. Fast forward to 2016 and this 90s alt rock band have now released their eighth studio album, You Know Who You Are.

Like previous Nada Surf records, there’s a common thread to all the songs: life’s gonna throw things at you, but you should conquer your fears and live it to its fullest. With such feel good lyrics mixed with melodic guitar rock, it’s the ideal stuff for when you need a gentle pick me up.

There’s no poetic mincing of words with the lyrics. It’s simple and straightforward, like a good mate giving out life advice. “You don’t have to be a hero / you don’t have to run around the park / it’ll be good to get out of the dark and surround yourself around some other people”, singer/guitarist Matthew Caws coos reassuringly in ‘Out of the Dark’.

The more fast paced tracks add a welcome variation to rest of the album. ‘New Bird’ has drum work by Ira Eliot driving the song to a brilliant crescendo; on title track ‘You Know Who You Are’, there’s an excellent juxtaposition between the fast instrumentation and Caw’s slow and soft voice, working brilliant.

The album’s closing track, ‘Victory’s Yours’, is a bittersweet breakup song – but even that remains positive and uplifting. Only in the lyricism can you tell he’s feeling a bit gutted:
“Not the confrontational type / so you bear down with all your might / I really hope that you’re having fun / because this such a great waste” Caw sings carelessly. He should sound downtrodden, but the positivity in his voice remains steadfast.

There isn’t anything too exciting about the music itself, but that’s probably how easy listening music should be. These guys have been doing this for years and they’re happy with their formula, and who are we to disagree. Whack it on, feel uplifted and let this record give you a reassuring pat on the back.

Venue: You Know Who You Are
Support Band: Barsuk Records