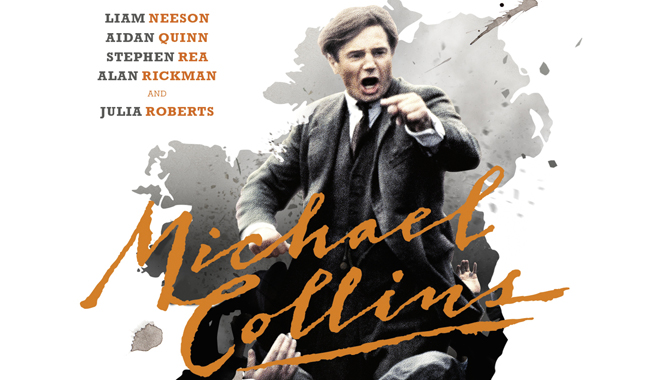 To celebrate the 20th Anniversary of Neil Jordan’s award-winning historical epic Michael Collins – on Blu-ray and DVD 7th March – we have a Blu-ray to giveaway.

– Prize for 1x winner is a Michael Collins Blu-ray

– There is no cash or other alternative to the prize stated and the prize is not transferable and no part or parts of the prize may be substituted for other benefits, items or additions.

– The winner will be picked at random. The prize will be delivered to the winner within 28 days of confirmation of delivery address.

– The Editor’s decision is final and binding on the entrants. No correspondence will be entered into.

– The promoter of this competition is Fetch Dynamic Ltd.

This competition closes on 14th March