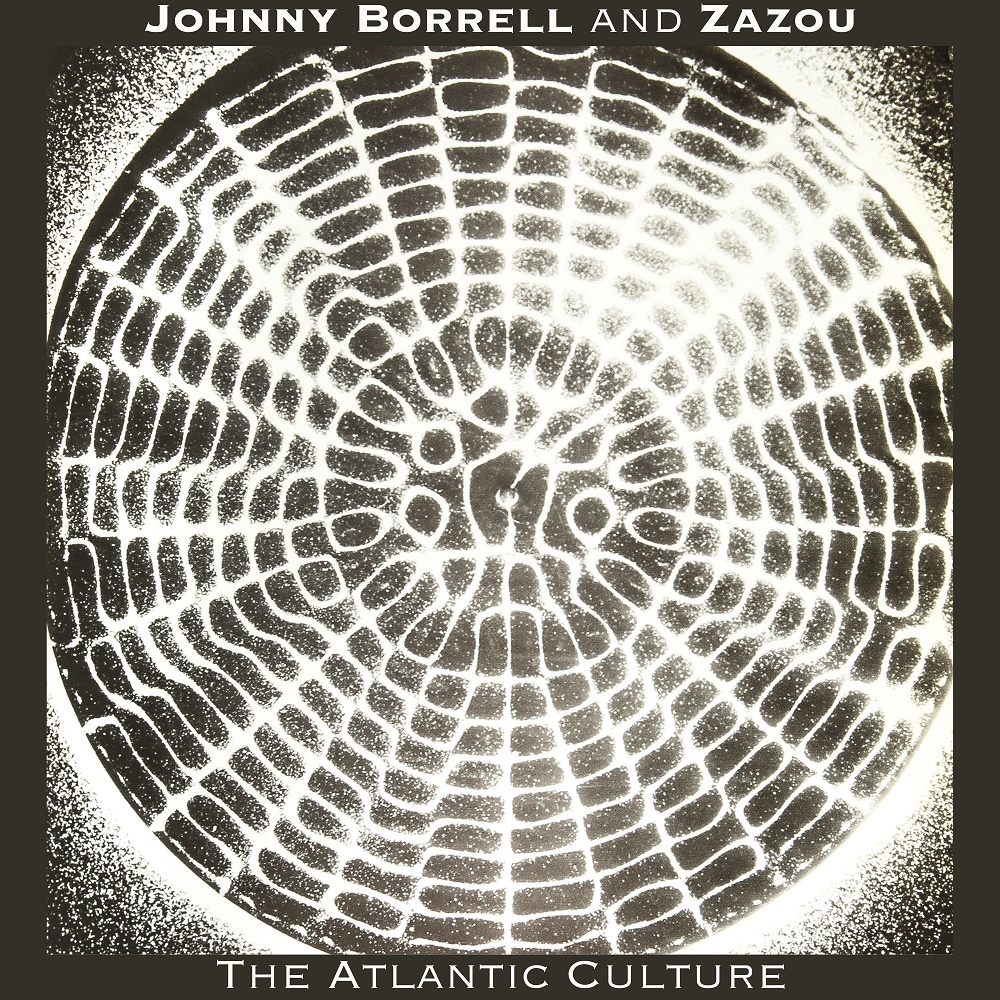 Tell you what’s weird, Johnny Borrell. He thinks he’s the best thing since sliced bread, but the abysmal sales of his last solo album would suggest otherwise. In fact, he’s probably the worst thing since the third Razorlight album. But as the old saying goes, you do reap what you sow. And if you are an awfully, embarrassingly arrogant person, then whatever you do will just gain more attention, which, again considering his last album sales is surprising.

Whilst all hope was lost with the death and burial of Johnny Borrell’s alter ego – you know, the one where he may have been a Libertines reject, but wasn’t far from being a genuinely credible musician – clearly, Borrell is now finding himself holding onto the precipice of complete failure as a musician. Though Razorlight did play rather late on during the infamous-name-in-lights event that is “Chester Rocks!” – that’s probably all that he’s done of late.

Surprisingly, with that being said, new band in tow, Johnny Borrell’s new album isn’t actually awful. That, no doubt, reads weirdly. Who would have thought that he’d write an okay album ever again. It’s also quite surprising that not only did he not crumble under the pressure of writing this album, but his God complex didn’t swallow him up and he sadly didn’t start to look like Will Ferrell’s animated character Megamind. Now that would be one of the more entertaining things he’d have done of late.

Borrell would seem to have finally taken off his white skinny jeans and put on his big boy pants. This new album features a very piano driven sound, an annoyingly simple guitar line in every song and some fantastic drumbeats. It’s the kind of album that you’d imagine yourself listening to whilst watching your housemates unpack their shopping passive aggressively. Every song builds and builds to a climax until it stops, ultimately you feeling very awkward – just like the rest of his career.