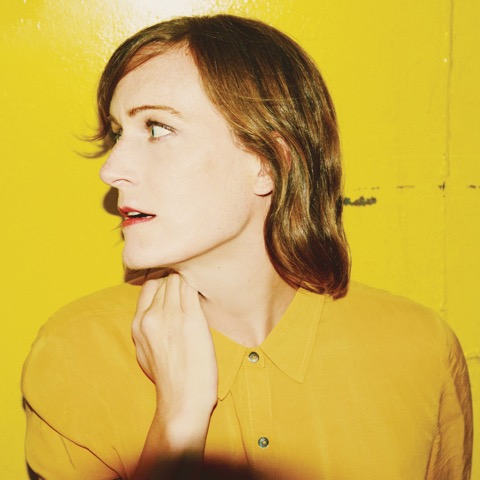 With her new album ‘Empire Builder’ set for release on April 1st via City Slang, Laura Gibson has shared the title track & accompanying video. She has also added End of the Road to her forthcoming UK dates.

Laura presents the video for her album title track, explaining: “I captured this video footage while traveling from Oregon to New York on the Empire Builder; so the music video and the song have existed together since their beginnings. At the time, I was moving to New York to attend graduate school. I had known for a while that I needed some sort of change, a new challenge in my life and work.”

“This song captured a moment of utter unknowing, of self-doubt and confliction. The song itself became my means of finding an answer, my way of saying something I couldn’t otherwise express” she continues. “The first few times I performed “Empire Builder”, I felt almost embarrassed. It seemed too simple, too direct and personal. But it seemed to resonate with people, and more importantly, I felt I had been able to communicate something I had been trying and failing to communicate up until that point. It was the charge, and the anchor that allowed me to make the whole record, which shares its name.”

The footage was filmed by Laura and edited by Kelly Lyon.

Watch the video for ‘Empire Builder’: