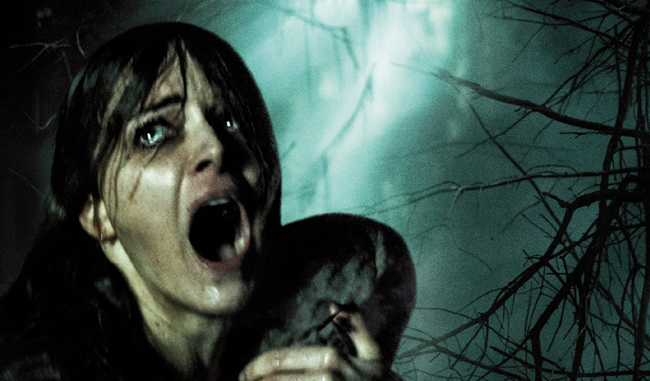 To celebrate the release of THE HALLOW – out now on Digital HD and on DVD from 21st March – we have a copy on DVD to giveaway.

From the nightmarish imagination of first-time writer-director Corin Hardy, and starring a stellar cast of genre stars including Michael Smiley (Kill List, The Lobster, Spaced), this is a horror classic in the making.

Despite being a regular entry on “best of the year” horror movie lists, The Hallow feels like the genre’s best-kept secret of 2015. Don’t miss out on this must-see horror.

On Wednesday 23rd March from 8pm, there will be an evening dedicated to the DVD release of #TheHallow with a tweet-a-long. There will be a live Q&A in which horror fans will be given the chance to chat with writer-director Corin Hardy (@corinhardy) about the making of the film. Follow @TheHallowUK and @CultLabs for further details!

Who directed The Hallow

This competition closes on April 3rd