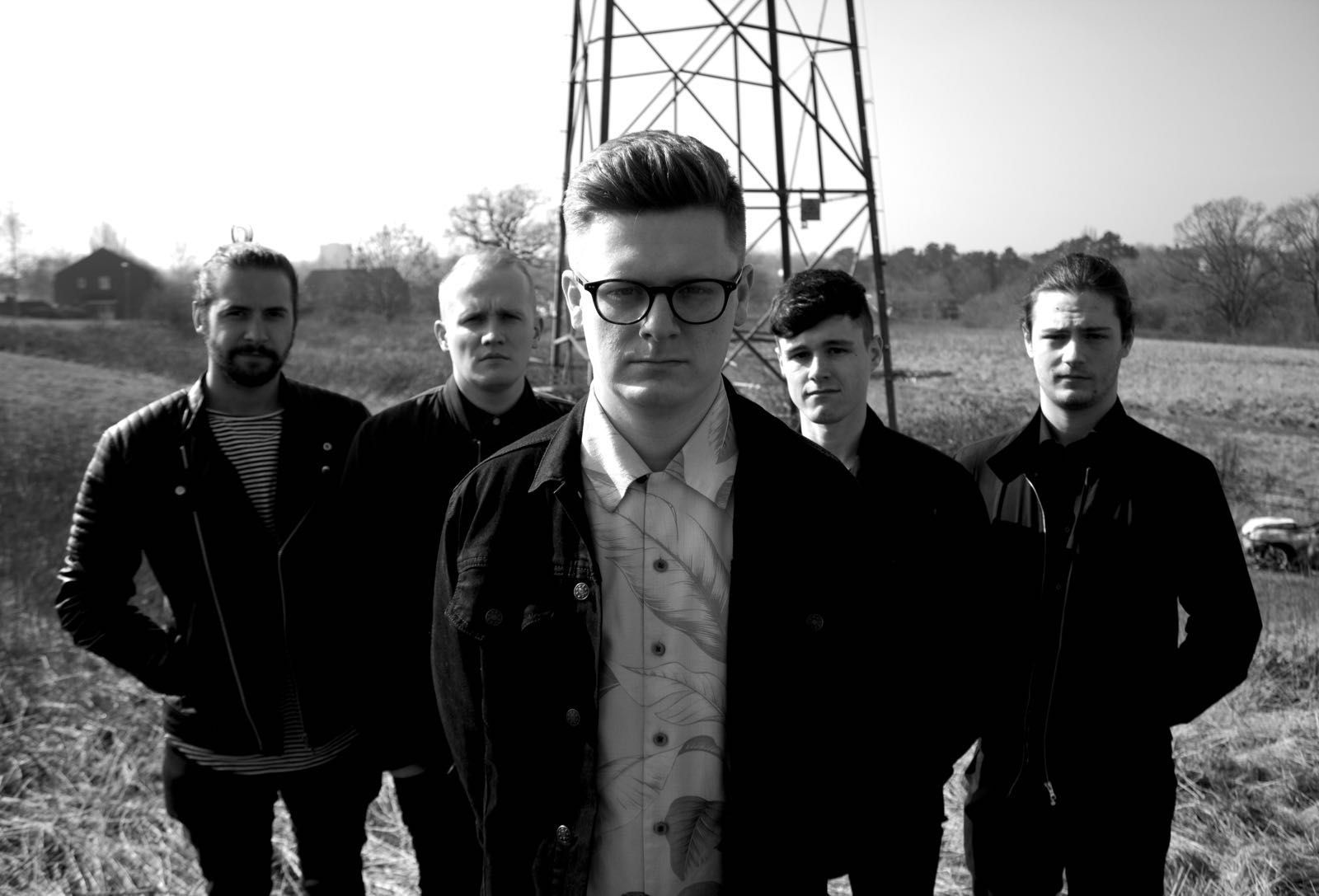 After rounding off 2015 with a short run of dates alongside UK pop punk hot property Light You Up and WSTR, Birmingham-based newcomers Beaumont have announced they will release their debut EP ‘Nothing’ on 2nd May 2016 via Reclaim Music (PVRIS, Light You Up, A Loss For Words).

To give fans a taster of the new material, the band have revealed a lyric video for previously un-released new track ‘Art School’ which features front man Spencer Edmonds on typically misanthropic form holding a sparkler and staring blankly into the camera.

Commenting on the new EP, he says: “”Nothing’ is full of alternative rock songs that cover a range of emotions from hatred and greed to loneliness. It’s a snapshot of how we were feeling at specific times over the last two years. We should be getting on with our lives, getting a foot in a good career, saving for a house, nice car and holidays but instead we’re releasing this EP in hope of something else and I’m not sure why.”

‘Nothing’ is released 2nd May 2016 via Reclaim Music