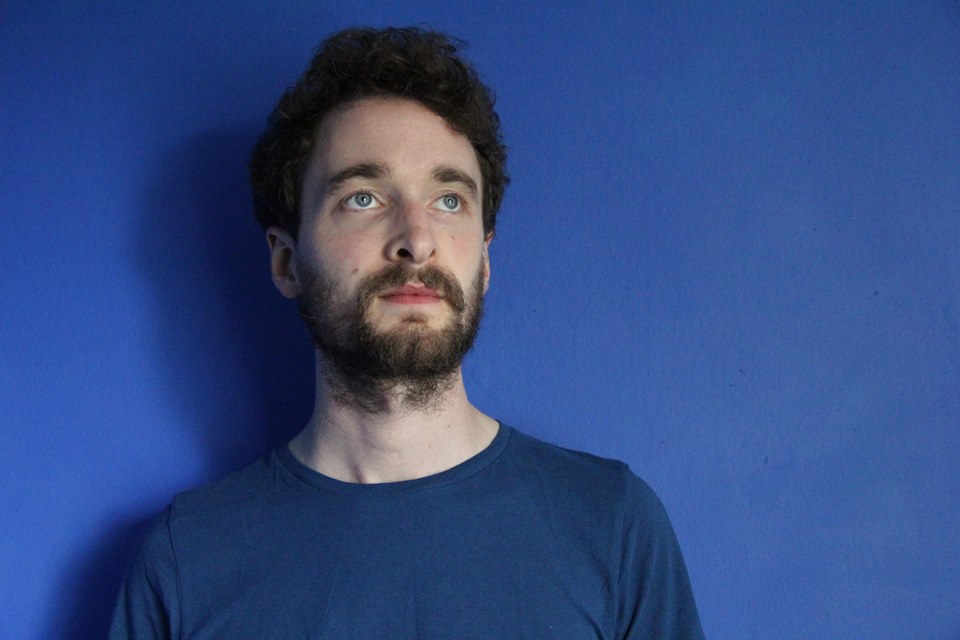 Track of the Day: Laish – Learning To Love The Bomb

Having appeared at End of the Road and Cambridge Folk Festival, not to mention sharing stages with Grizzly Bear, Beach House, Martha Wainwright and more, talented newcomer Danny Green – aka Laish – will release his ‘Song For Everything’ EP at the end of March.

Ahead of that comes new single/video combo ‘Learning To Love The Bomb’ which you can check out in full below. Laish is currently recording his new album at Watchtower Studios in North London with the help of Mike Siddell of The Leisure Society on string arrangements.

His Indie-Go-Go fundraising campaign ends in 2 days and you can donate HERE.