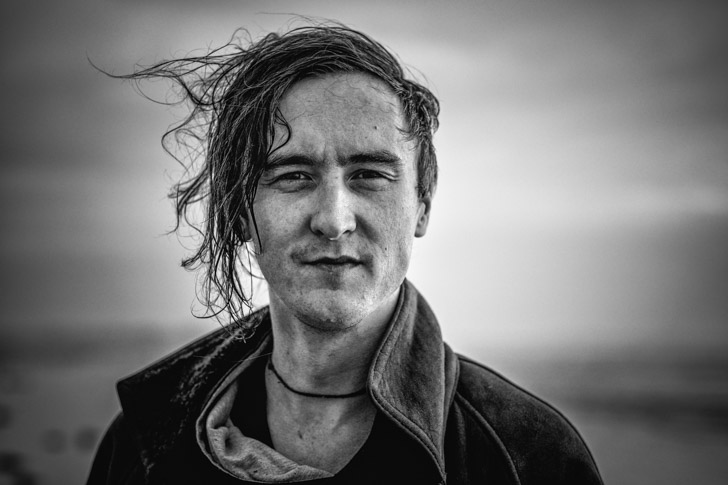 A trashy garage rock offering that tips the hat to his day job in Mojo, the track shows another side of Mormecha’s diverse songwriting talents with the man himself on drums and vocals commenting: “This is one of my favourite songs on the album and probably the heaviest too – think Prince meets Death from Above!”

Just under two months out from the release date, Michael has already reached over 80% of the target of the PledgeMusic campaign that will be funding his debut solo album ‘LOFi LiFE’, which is set for release on 9th May 2016 on Swallow Song Records. Fans can check out the various options and Pledge for the record here: www.pledgemusic.com/projects/lofi-life

LOFi LiFE is released 9th May 2016 via Swallow Song Records