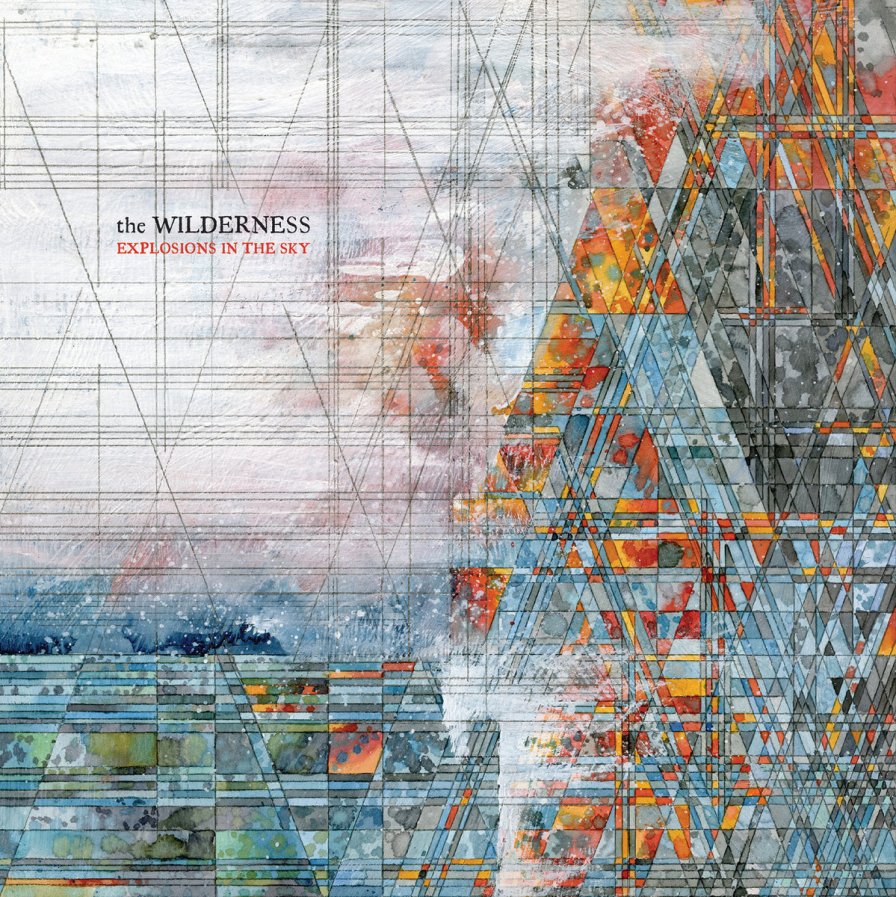 Explosions In The Sky – The Wilderness

We all love finding new music and upcoming bands to fall in love with. Saying that, there’s a certain excitement that comes when a band that are veterans in their field make a big return to the scene. Explosions In The Sky are just that. This band, as well as many others we need not mention, helped to pave the way for the post-rock movement in the early/mid 2000s. Instrumental music seems to have become a much more acceptable idea in recent years and Explosions In The Sky are one of the bands who need to be thanked for that.

‘The Wilderness’ is the bands first studio, non-soundtrack album since 2011’s ‘Take Care, Take Care, Take Care’ and the lads seem eager to impress. The album opens with the title track and a fitting one it is. ‘Wilderness’ slowly trickles out with soft electronics and a heartbeat like drum part that invites the listener in to what is sure to be a sonic journey. The track rises then seemingly falls until it jumps back up at you one more time.

Next track, ‘The Ecstatics’ comes with a playful sound reminiscent of The Postal Service that glides along nicely and the bands usual twinkly, clean guitar tones turn up. ‘Tangle Formations’ keeps the upbeat feeling going while ‘Logic Of A Dream’ sees the album take a different turn. The track catches you off guard with a wall of fuzzy sound and thunderous drums. This darker tone isn’t something that the band have ever shied away from and it’s done well here. The song morphs into something sinister sounding before eventually slowing, mellowing and becoming a lighter affair by the end.

‘Disintegration Anxiety’ was the albums first single and a good one it is. Once the bizarre sounds are out of the way you are treated to some tight bass lines, which are prominent through out the entire record. There are Foals-y guitar riffs here and at 4 minutes in length, it’s a good place to start if you were to introduce someone to the world of post-rock for the first time. ‘Losing The Light’ gets serious again and the strings bring a touch of melancholy with them. The track feels like a slightly over long interlude and leads into the back end of the album. ‘Infinite Orbit’ brings the energy back up a bit and ‘Colours In Space’ provides more lush synths and a nice build up that all us post-rock fans have to enjoy.

The journey ends with ‘Landing Cliffs’ which has a spacey, chilled out, late night driving vibe to it. It rounds off what can only be described as a welcome return. The world of instrumental, post-rock has missed Explosions In The Sky and while this isn’t their finest work it’s a sure sign that the band still have what it takes to roll with their contemporaries.