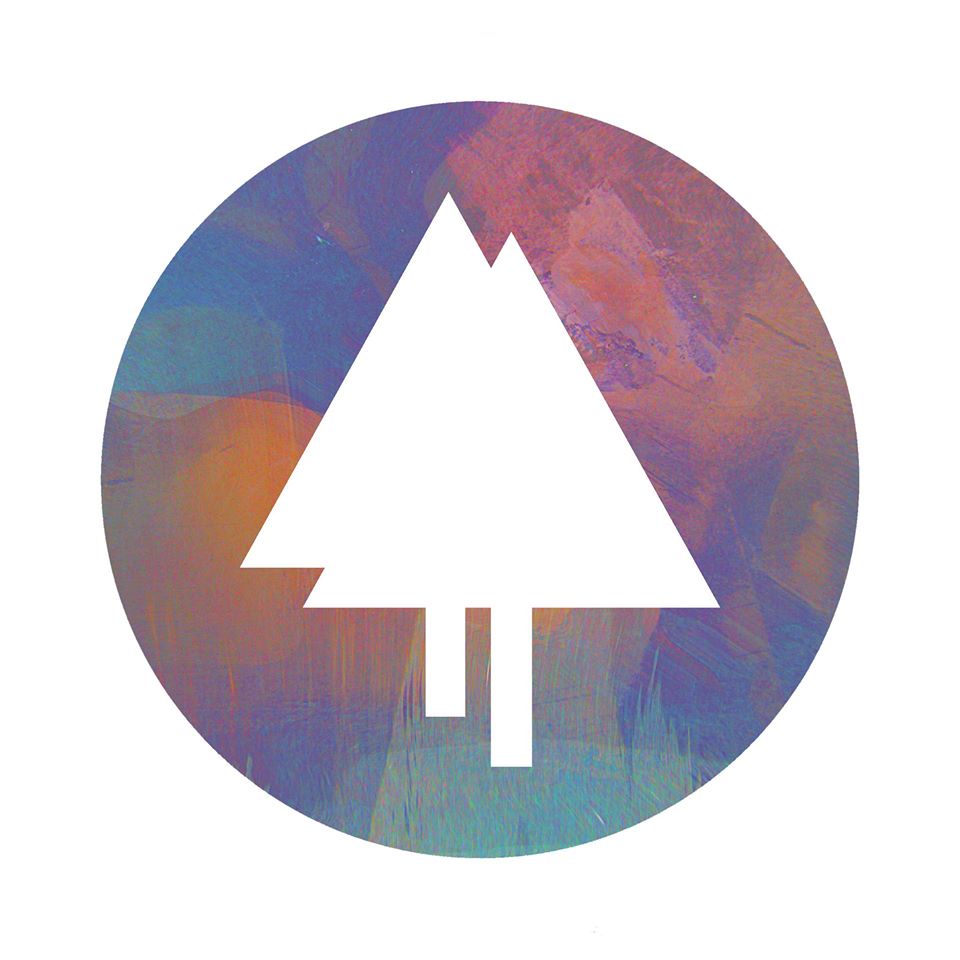 Both the upstairs and downstairs venues at Gulliver’s in Manchester are packed with listeners, the larger one offering the indie-electronic-psych musical flavours that are currently flourishing in the mainstream, whilst downstairs, County & Western orientated offerings are keeping an appreciative audience engaged.

Leading the troupe creating the swirling rhythms at the top of the stairs is the charismatic front man of Pines, Chris Cooper, decked out in a football strip and carrying plenty of swagger. He forsakes a swig of beer for one of water; there’s plenty of time for alcohol later. At the moment there is a crowd that wants entertainment, and they want it now.

Tonight the five part ensemble are playing a home gig – if the football comparison is allowed to be made – without a red card to be shown. The audience haven’t needed to travel far to demonstrate their support for their fellow Mancunians and they don’t so much shout the lyrics back to the band as sing along with them, acting as a backing choir for the night.

Cooper prowls the edge of the stage, demanding attention when singing, then walking across to acknowledge the efforts of other band members as they deliver their attractive blend of guitars sounds & distortion, all of which are supplemented by the synthesizer sounds from Sam Jones. Tones and textures swell and build to an impressive climax, allowing their ever increasing band of followers the chance to display their appreciation for, as they ready themselves for the short trip home.

If they continue in this fashion, PINES will be edging their way up the league tables nicely this year.