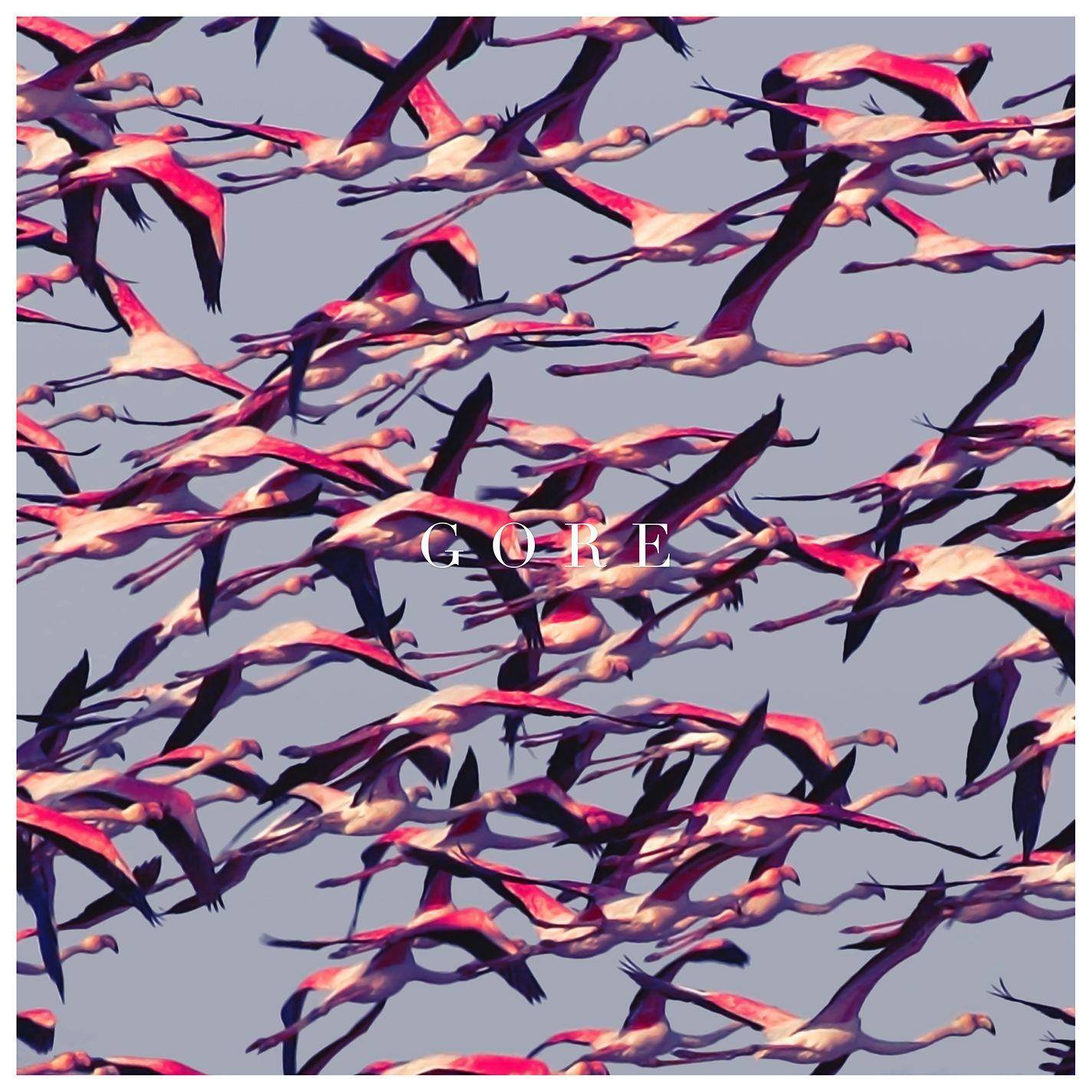 Sacramento legends Deftones are back with ‘Gore’, their eighth full length studio album. The lead up to this record was a turbulent one with release dates being pushed back and the bands own Stephen Carpenter (Guitar) seemingly uninterested in the writing of it, but as always, the best art is made through troubled times.

Lead single and the first taste of the band since 2012’s brilliant ‘Koi No Yokan’, ‘Prayers/Triangles’ eases you into proceedings with light, shimmering verses and an instantly accessible chorus. Following tracks such as ‘Acid Hologram’ and ‘Geometric Headdress’ hit back with more aggression and the familiar sound that Deftones fans would be a bit more used too.

Chino Moreno (Vocals/Guitar) seems to be on top of his game throughout a lot of this record. His croaky screams are fragile and his clean range and melodies are on point. The bands drummer, Abe Cunningham is an unsung hero too; his pummeling beats are a big driving force on the entire record.

There are plenty curve-balls to be found in tracks like ‘Pittura Infamante’, ‘Xenon’ and ‘Doomed User’ which have riffs and sections that are more ‘metal’ sounding that anything the band has done in quite some time. ‘Gore’ has more gloss to it overall, though. Take the dreamy ‘LMIRL’ or the intro to ‘Hearts/Wires’ which is over a minute of ambient guitars and beautiful electronic loops courtesy of the under appreciated Frank Delgado (Electronics/Keyboards).

‘Phantom Bride’ is as about as close to a ballad as Deftones get and it’s chock full of gorgeous sounding textures and a very respectful, understated guitar solo by Alice In Chains guitarist, Jerry Cantrell. The songs builds to the point where it almost seems the metal-loving Carpenter can’t take it anymore and he bursts in with an enormous crunching riff at the end.

‘Gore’ is a challenging album that pays off more and more with every listen and Deftones are a band that do things their own way. They take their time and they craft whatever they see fit. There are tastes of almost every record they have made to date smattered across this record and to make an album as jarring but as great as this so far into their careers just shows how much passion they still have for their art. The battles within the group may be difficult behind the scenes but as listeners we must pray that they continue. Long live Deftones.