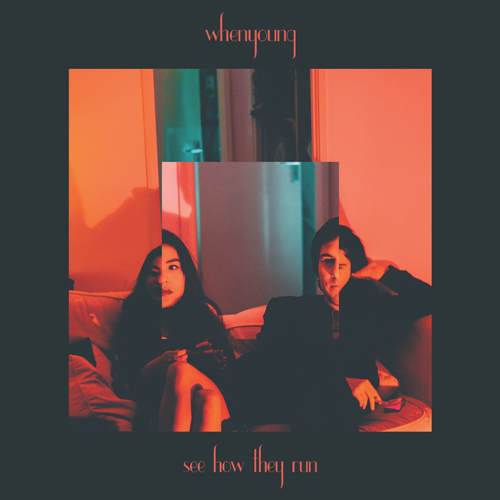 Whenyoung – See How They Run

The debut self-released single by newcomers Whenyoung just landed in my inbox and swiftly wound it’s way into my mind.

So far I’ve received very little information about the band, instead choosing to let the music do the talking, or to get closer to the truth, letting the music do the shouting, stomping, jumping around and teasing.

Within two minutes they cram monochromatic shades of PJ Harvey, The Kills and Ladytron into See How They Run, and I for one, am already hooked.