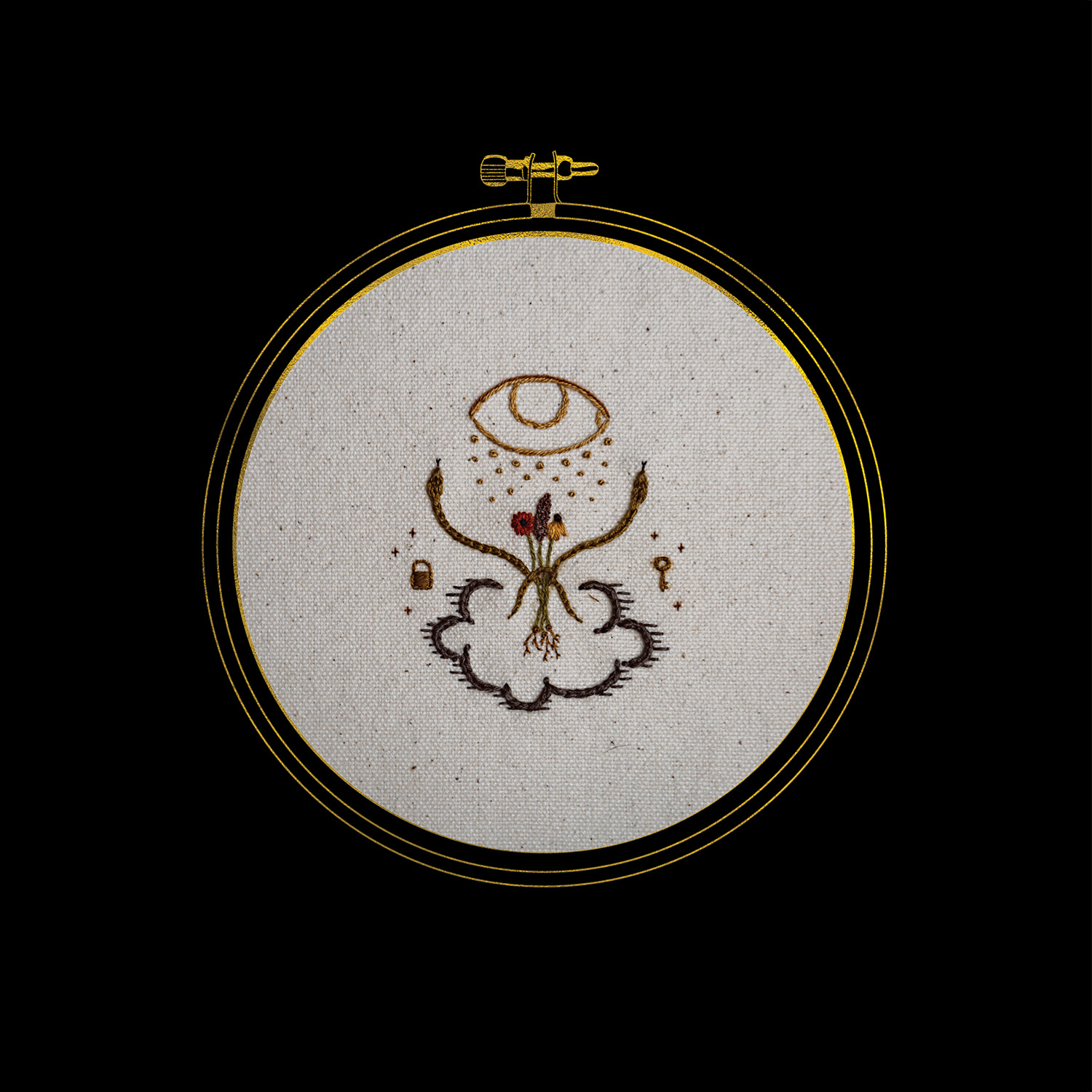 Into It. Over It. – Standards

Let’s get something out of the way – there is no ‘emo revival,’ and despite Evan Weiss being one of the poster boys and voice boxes for the Internet’s relentless obsession with reinventing the wheel, ‘Standards’ is a highly accomplished modern rock album, rich in texture and demonstrating a broad range of influences and song-writing ability.
Penned in the relative seclusion of a Vermont cabin, “an hour from the nearest gas station and grocery store, without the schizophrenic distractions of modern technology and media,” the record is an excellent follow up to 2013’s acclaimed ‘Intersections.’

Produced by John Vanderslice (Spoon, Mountain Goats, Death Cab For Cutie) at his all-analog Tiny Telephone Studios in San Francisco, the lack of pro-tools and ability to perfect every last detail means the 11 tracks on offer do all of the talking. That’s the way it should be, right?

Speaking of his earlier work, Weiss recently said, “Everything about (those records) is very meticulous and perfected, and that kind of approach made me hate writing songs,” which explains why he has resisted the urge to come out all guns blazing with this third album – this could so easily have been Weiss’s ‘big breakthrough’ record, overly reliant on the studio and lacking the subtleties of Weiss’s personality which are one of the defining and most enjoyable features of ‘Standards’ as a whole.

Rather than being limited by the old-school recording environment, Weiss and his talented band – including drummer Josh Sparks who provides the only ‘show-off’ moments on an album void of showboating – have embraced the one-take dynamic, and captured the raw passion and intrigue behind Weiss’s tales of reflection, people and places perfectly.

Take album opener, ‘Open Casket’ – a heart-on-the-sleeve folk ballad lamenting his disenchantment with hometown friends, “they wake up still uninspired with no regrets, hung over and divorced, they torch their twenties like it’s kerosene.” It has a whiff of early Frank Turner about it and is the first of many a nod to Deathcab For Cutie – a comparison not lost on the YouTube commenters army since 2009’s debut LP ’52 Weeks.’

‘Your Lasting Image’ offers a synth and piano arrangement with a reverb-drenched vocal that brings to mind ‘The Devil & God Are Raging Inside Of Me’ era Brand New. It’s a beautiful mid-point of a record rich in retrospective – “I have the faintest recollection of us,” is the refrain one imagines will facilitate mass sing-alongs when performed live. Weiss may be a fully-fledge Chicago native nowadays, but he can’t shake off his New Jersey roots, with the storytelling element of his song writing another defining feature of ‘Standards.’

‘Old Lace and Ivory’ gives the instruments room to shine – Weiss is an excellent guitar player – and when Sparks’ drums finally land, the reverb achieved by using only room-mics adds another haunting dynamic to an already mysterious and eerie tale of self-searching. More excellent lyrics, “Glossed over, do you notice I’ve been lost at sea, my mind’s an island dredging deep within the ship’s debris,” and a hugely enjoyable instrumental section give Weiss & Sparks an opportunity to showcase their skills again without showing off.

‘Required Reading’ is another nod to Deathcab whilst ‘Bible Black’ echoes The Postal Service – both tracks would be prime evidence for the aforementioned ‘emo revival mark 4’ fanatics, but put simply, this is just a great example of modern rock, encompassing folk, pop, indie and college rock. To brand ‘Standards’ as an emo record would be misleading – there’s a lot more to it than that and I suspect Weiss & co will be only too happy to shake off the tag.

‘Who You Are / Where You Are’ is perhaps my favourite track on the album and offers some of the heavier moments – stop/start dynamics, distorted acoustic & electric guitars, and is the only track where I’m at a loss for comparison.

The overwhelming theme throughout the whole record – for me anyway – is one of subtlety, the idea that less is more. Less production, less distraction, less opportunity to succumb to the ‘anything is possible’ studio mentality of today, fewer instruments…but the result is 11 tracks that are outstanding because of their subtlety. A different producer, a different band, would have turned these excellent songs in to over-the-top versions of themselves, and in resisting the urge to try and create a ‘smash hit album’ Weiss has possibly made the best record of his career so far.

It may ultimately be impossible for Into It. Over It. to shake off the comparisons to Deathcab For Cutie, not least because of Weiss’s vocal similarity to Ben Gibbard. But this isn’t the first or last time a band will compared to another, and one gets the feeling that Weiss & co give zero fucks anyway – they’re writing and recording the best material of their careers, and the future looks incredibly bright for a songwriter who keeps setting the bar ever higher. If seclusion is what gets the best out of Weiss, then someone lock him up with a guitar and a notepad every couple of years so we keep getting gems like this.