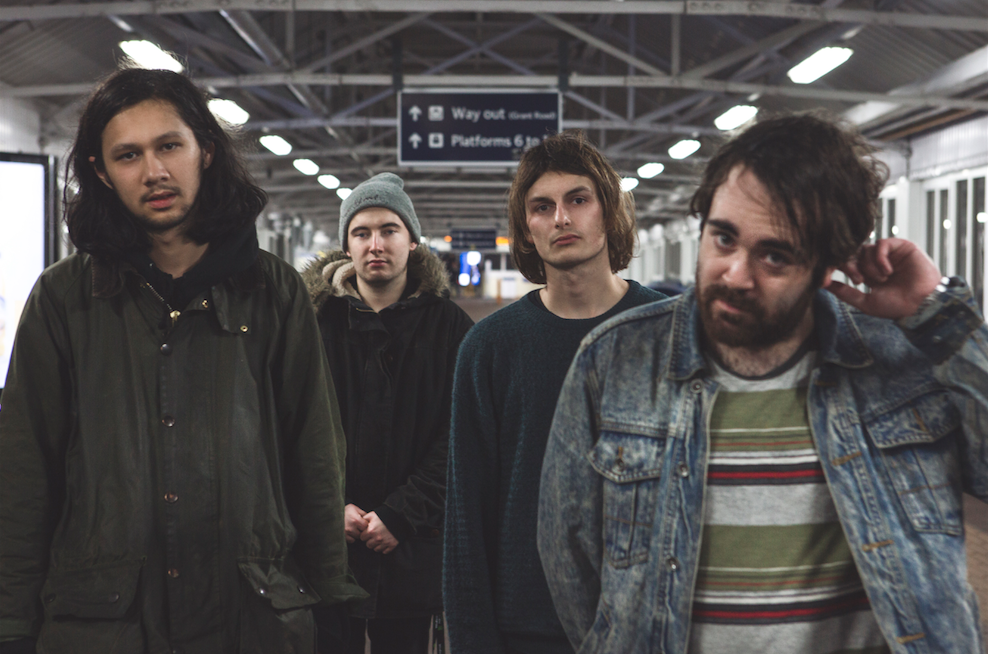 Around a year ago Muskets had the idea for this video and had their heart’s set on Matt King playing the lead. They figured as they both live in Brighton they’d just bump into him in a coffee shop one day and be able to ask him if he was interested.

Four months later, Daniel McKenna (guitars/vocals) was queuing in a Brighton Costa when he realised Matt was in front of him in the line. He quickly shook out all nerves and tapped Matt on the shoulder and started conversation. After numerous coffee shop meetings together and Matt listening to their record, he loved it all and wanted in. The video was directed in a Brighton home by Ryan Mackfall, Crashburn Media.

Muskets head into the studio with Neil Kennedy later this month to record their follow up record to Spin.