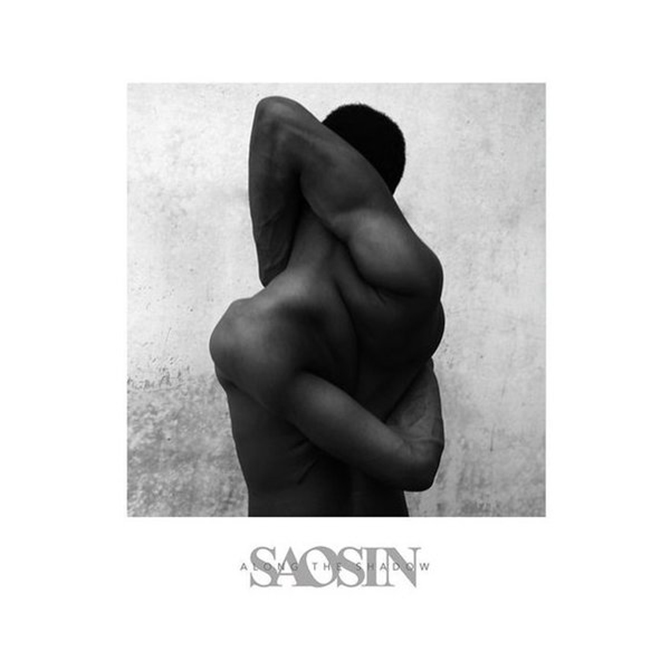 Saosin – Along The Shadow

Back in prehistoric 2003, a little band called Saosin unleashed the ‘Translating The Name’ EP, a post-hardcore masterclass that landed in music libraries on the virus-ridden PCs of choppy fringed scene kids the world over. Result: major labels came a-knocking and the band were snapped up by Capitol Records, but not before charismatic high-tenor frontman Anthony Green said bye-bye, ran off to Philly and started Circa Survive. The following few years saw a lot of success on both sides, but fast-forward a decade and things took a downturn. Saosin petered out and Green succumbed to heroin addiction and mental health problems. Surreal it is then, that in 2016, they’re finally back on record. The album is called ‘Along The Shadow’ and its got a sober Anthony Green at the helm for the first time in 13 years.

Proto-Saosin fans, this one is for you. ‘Along The Shadow’ retains every hallmark of what made them pop in the early noughties. They’re playing with all the same staccato flourishes and Beau Burchell’s jagged metalcore riffs accompany the rhythm section as well as fish accompanies chips. The musical content is like a blanket of nostalgia weaved together from old cut-up skinny jeans and checkerboard vans: a mishmash of familiar stuff from the past that will mean everything to those that were there, and not much to everyone else. Musically its fine, but in 2016’s sea of Letlives and Marmozets and Beartooths, it feels like a step back. But maybe this is on purpose. Green’s decade spent drawing eclectic influences from artier prog and experimental sources in Circa Survive went hand in hand with his widely publicised demons. Perhaps this album is a calculated regression: a psychic anchor dropped back in ‘Translating The Name’s raw youthful energy. Either way this is a brand new Anthony Green: a mature, focused Anthony Green, but he’s fronting the same old Saosin, and the two don’t exactly mesh.

Two punch closers ‘Illusion & Control’ and ‘Control and The Urge to Pray’ are examples of the bands tendency to meander. Although there are occasional high points in both (such the storming outro of the former), the songwriting gets lost a derivative black hole. Elsewhere,’The Secret Meaning Of Freedom’ roars out of the traps from the get go, but off-roads midway through. In short, the album has a deficiency in the taut anthems of years gone by. However, we do get the odd few. It kicks off with the ’The Silver String,’ the earworm chorus melody of which could’ve sat nicely in the Reber-era, and then the three best songs on the album occur one after the other: ‘Count Back From TEN,’ ‘The Stutter Says A Lot’ and then ‘Sore Distress,’ which has a riff that channels The Edge from U2.

Overall, it’s technically sound, but the magic is buried. Sometimes ‘Along The Shadow’ sounds like a bunch of Circa Survive B-sides, sometimes it’s like a completely new band. And only one thing ties these two traits together. Whether they mean to or not, Saosin are pitting themselves against mainstream rock a-listers with the glossiest of production sheens, but they don’t have the songs to make a dent. A raw approach would’ve worked, but instead, bar a few moments of promise, we get a mostly disappointing attempt at Translating The Name fan service. Still, a Saosin with Anthony Green is better than any other one. Cherrypick a number of moments throughout ‘Along The Shadow,’ and the buzz of excitement is unshakeable. Just don’t bother with the whole thing.