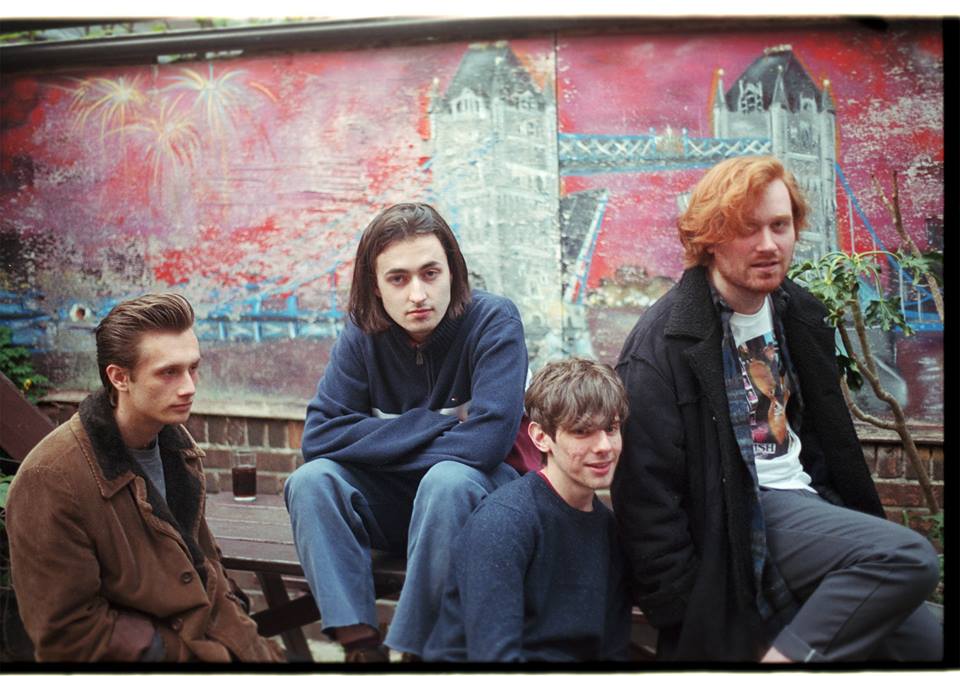 ‘Florentine’ sees the North London four piece adding a quirky zest of reflective melancholy to their high flying guitar punk antics, with surely their most instantly memorable and anthemic moment yet. Slurred vocals blur into each other, as ‘Florentine’ takes us on an ironic journey of a never-ending relationship. Shark Dentist bring you guitar distortion meshed with harmonic melodies and a sense of humour, off-set with a dash of melancholy.

Meeting at music school in North West London, they came together through a shared love of Teenage Fanclub, Sonic Youth, Pavement and Dinosaur Jr. The band formed just a few months ago after Grady cut himself shaving, giving birth to the track, ‘I Cut Myself Shaving’, from there their first single ‘Stranger’ unleashed a barrage of support across the airwaves from Steve Lamacq, Lauren Laverne, Huw Stephens, John Kennedy and Gary Crowley.

Immediately getting busy with a relentless round of gigs alongside such key names as Misty Miller, Shame, Yuck, Fish and Phobophobes, they’ve also been building their own scene around the Black Cat White Cat parties they promote around the UK. Swim Deep DJ’d at the launch party for ‘Stranger’ and the likes of Wyles and Simpson, Night Flowers, Otzeki, Blonde Bunny and Gang have all graced Black Cat White Cat bills.

‘Florentine’ is released on Ra-Rok Records, the label run out of the legendary Camden record store of the same name.